Housing affordability and property taxes will be big policy items for the 2019 federal budget, and there are some key policies property experts are pushing the government for. Both sides of government have got property in the hot seat for 2019. The current Liberal government has heralded since 2017 that housing affordability is one of its headline priorities across Australian residential property markets. Further, the federal opposition has announced a range of policy proposals that would impact property investment significantly, such as negative gearing changes and incentivising property investors to offer new properties at rent below market rate.

Peter Koulizos, chairman of the Property Investment Professionals of Australia, and Adrian Kelly, president of the Real Estate Institute of Australia, have some things on their wish lists for 2019, which are being flagged with government as it starts to accept pre-budget submissions.

Mr Koulizos would like to see a bigger push for social and affordable housing that can accommodate any sort of tenant.

“In other words, anybody could live in them, whether you’re an old person, disabled person or young person with no disabilities,” Mr Koulizos said to Smart Property Investment.

“So, it’s a bit like the old days where government was supplying some housing. There is far more government housing being sold than being built, and I would like to see that rectified.”

Following Labor’s announcement of incentivising investors to offer new properties at rent below market rate, Mr Koulizos would like the Morrison government to offer a similar incentive for people on reasonable incomes.

“Now, reasonable income might be $100,000 per year or less – and if investors are willing to offer a discount on the rent, then the government will subsidise it,” he said.

How Mr Koulizos’ idea differs from what is suggested however is the properties have to be targeted to areas where people would like to live, not just in affordable areas

“Let’s build them all where people want to live, which is generally close to the city, close to facilities,” he said.

A minister for property services

A common theme from the last year was the REIA’s instance of establishing a new minister to tackle property related policies, and it is something that is also on the mind of new president Adrian Kelly.

“The big one is the appointment of a minister for property services specifically, because at the moment we don’t have that, we don’t have any one particular person we can talk to,” Mr Kelly said to Smart Property Investment.

Getting serious about taxes

Also on Mr Kelly’s wish list would be for the government to take an overall holistic approach to taxes, more so than just focusing on negative gearing and the capital gains tax.

“Those two things only form about 3 per cent of the total tax budget out of property anyway, so we’d prefer a more holistic point of view,” Mr Kelly said.

“If capital gains arrangements were to be changed, we’d support the indexation of the gain, and what I mean by that is that the CPI over that period of time over which the asset is held is taken into account, so it’s only the real gain that’s taxed rather than the entire gain.”

Mr Kelly would also like to see some way of reliably collating housing data, particularly around supply and demand.

“There’s a lot of businesses obviously which provide some data, but we think there can be improvements in that regard which government can make,” he said.

“We’re obviously happy to work in with that because it’s difficult to formulate appropriate policies around housing demand and supply if the data isn’t accurate and timely.

“Maybe that’s a role that the individual institutes can take up as well in helping to supply that data. We’ll see.”

Interested individuals can submit their own pre-budget submissions to the federal government online. 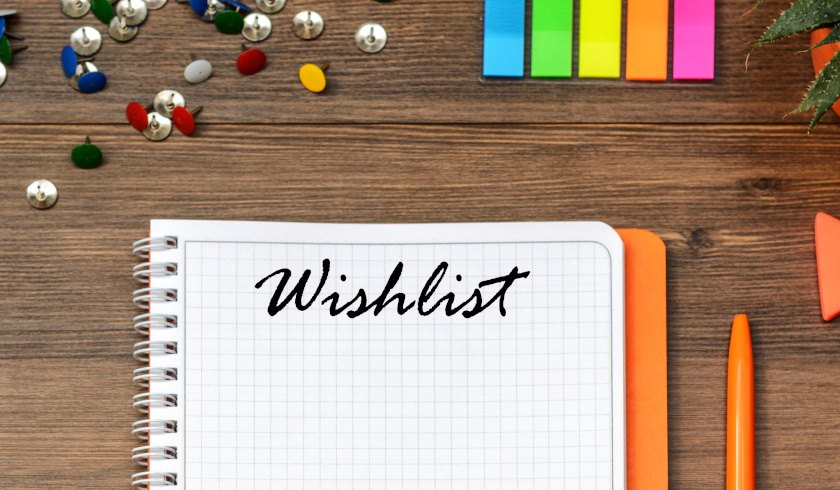