Borrowers up for ‘significantly’ more with post-royal commission changes

The head of a mortgage broker aggregator has spoken out against the banking royal commission final report, claiming if the recommendations on broker remuneration are implemented, it could result in all property investors paying “significantly” more to secure finance. John Kolenda, the managing director of mortgage broker aggregator Finsure Group, has concerns about what changing the remuneration structure for mortgage brokers would do for competition. Brokers currently handle 60 per cent of Australian mortgages.

Under the current government, mortgage brokers will have a best interests duty placed on them, as well as a ban on trail commissions and volume-based bonuses on new loans. The government will also look to review a borrower-pays remuneration structure for mortgage brokers in three years. Currently, mortgage brokers provide a free service for Australian borrowers.

“If Commissioner Hayne had bothered to ask he would have heard that brokers have been pivotal in driving competition and transferring the power away from the major banks towards the smaller banks, regional banks and non-bank lenders, providing more options for consumers,” Mr Kolenda said.

“But any drastic change to overall remuneration economics will put the market back 30 years and see consumers paying significantly more each month.”

“We have seen a dramatic reduction in borrowing capacity for consumers with many being disheartened by the scrutiny of the major banks in analysing their expenses,” he said.

“The average consumer qualifies to borrow 20 per cent less now than six months ago and the criteria varies drastically across the lending landscape.”

Further, industry research indicates 96.3 per cent of borrowers satisfied or very satisfied with the service of brokers.

Mr Kolenda’s claims are the latest in a number of experts who have predicted the lending environment will tighten even further under changes to broker remuneration.

Peter Koulizos, chairman of the Property Investment Professionals of Australia, said previously that the changes to broker remuneration do “a disservice to the majority of honest employees working in the industry”.

“Mortgage brokers, for example, create much-needed competition and deserve to be paid for their professional service, so we’re pleased that the federal government has questioned the recommendation that commissions be paid by consumers rather than banks – who are the ones who can clearly afford it the most,” Mr Koulizos said.

Ken Morrison, CEO of the property Council of Australia also previously saw the changes to broker remuneration as a negative thing, as he saw it making harder for borrowers to secure finance for property purchases.

“Mortgage brokers account for more than half of all home loans settled, and are a vitally important source of advice and access to competitive finance for Australian property buyers,” Mr Morrison said. 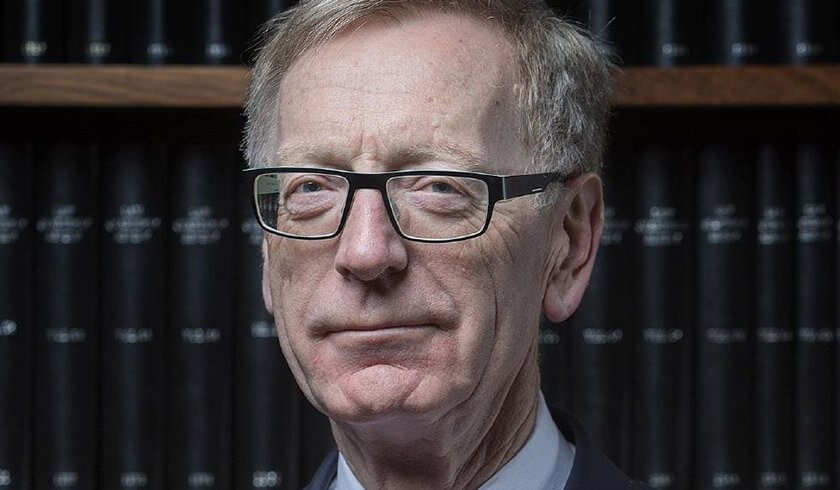