Fresh data suggests the big four are in for a challenging year when it comes to attracting borrowers, and experts have weighed in on what this means for the mortgages market. Graham Cooke, insights manager at Finder said people will move away due to trust issues in the post Royal Commission world, and the tightening finance environment.

“As a result, what we can expect to see is more borrowers turning to smaller and online lenders, which typically offer lower rates to lure in new customers,” Mr Cooke said.

“They often also tend to have easy-to-use platforms which can mean faster application and approval, lower fees and more personalised customer service than larger lenders.

“Some of the poor behaviour detailed in the royal commission may actually lead more consumers to think twice about the big guys.”

Despite the fallout drawing borrowers away from the banks, Peter Koulizos, chairman of the Property Investment Professionals of Australia, does not see the current tightening improving any time soon, with conditions continuing on from the latter half of 2018.

“Basically, we’re treading water until the federal election, and depending on which party gets in will determine which of the banking royal commission recommendations are implemented and how and when,” Mr Koulizos said to Smart Property Investment.

“APRA's removed the cap of the amount of investment loans you can have, but that doesn't matter when it’s too hard to borrow the money anyway, because the banks are charging half a per cent extra for investors compared to owner-occupiers, and they’ve got to come up with double the deposit.

“It doesn’t matter what APRA says, doesn't matter what the RBA says, it’s the actions of the banks that are more directly related to how hard or easy it is for property investors to borrow money ... how good or bad property market is.”

He added that even if the RBA issues a rate cut, that will be meaningless if the banks do not also cut their interest rates as well. 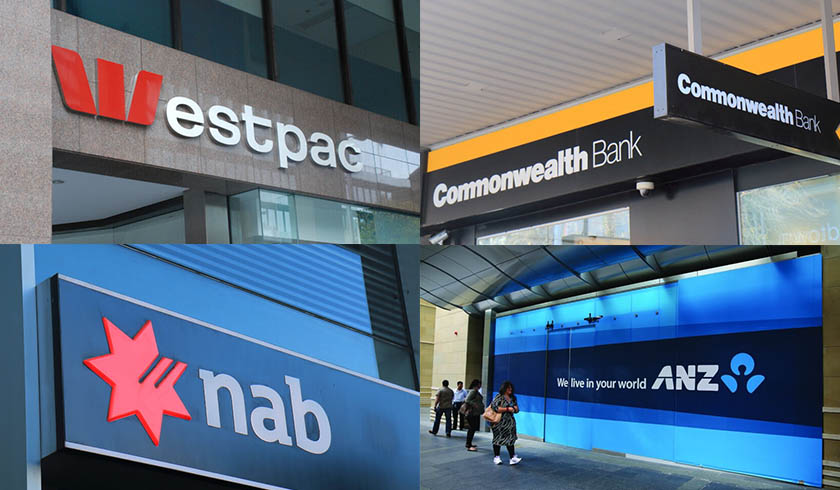