Insights from an Australian-based multinational real estate network have claimed taking on board the banking royal commission recommendations could see mortgage holders paying up to 70 per cent more in some cases to service their mortgage. According to Bruce Oliver, officer in effective control and group chairman of Xynergy Realty, the proposed changes of the banking royal commission have the potential to “[wipe] out the whole mortgage broking system.”

The royal commission recommended a spate of changes to the way mortgage brokers are remunerated which, in many cases, threaten their business models.

As a result, mortgage brokers could be forced to exit the market, which decreases competition.

“Who will be the most affected if these changes are confirmed? Unsurprisingly, it’s fairly widespread and will impact current Australian homeowners as well as those looking to borrow money,” Mr Oliver said.

“There is approximately $360 billion worth of money wrapped up in interest-only mortgages. In the past, mortgage repayments have been dependent on interest rates, which fluctuate due to mortgage brokers and banks offering competitive rates.

“But with the expiration of interest-only loans after three-years, homeowners will be required to fork out a lot more for their mortgage repayments, potentially increasing a massive 70 per cent.”

Mr Oliver provided an example for this; with a current mortgage of $3,000 a month on an interest-only loan, switching to interest and principal could see those monthly repayments increase to $4,700.

While this figure is largely dependent on the financial situation and lifestyle of the borrower, Mr Oliver said those with a large portfolio containing of interest-only loans could see the largest impact.

“This means having a buoyant property portfolio will only be available to those who are cashed up,” he said.

This then is likely to bleed through to the rental market, where investors would likely balance out the increased payments by driving rents up higher.

“Typically, most interest-only loans are covered by the rental income on an investment property,” Mr Oliver said.

“But with investors now set to be more out of pocket due to principal repayments, it’s only natural that this will affect how tenants are charged, with some landlords opting to charge more in rent in an effort to cover the difference.”

By raising rents, tenants will have to pay more, this then will keep them in the rental loop for longer, keeping them away from an eventual property purchase for longer.

“Even with the current market experiencing price declines, the prospect of purchasing a home will now seem even more daunting to prospective buyers due to these changes, driving one-third of Australians to rent instead,” Mr Oliver said.

“Less money in the tenant’s pockets means less money to put towards their own house deposit and this creates a vicious cycle. It’s unfortunate that salaries do not increase the same way houses do.”

As an election is right around the corner in May, discussions on what the full impact of the banking royal commission are mostly speculative at the moment, but Mr Oliver stressed that securing finance is going to become even more difficult to acquire regardless of the conditions.

“It’s not that banks don’t want to lend, more the royal commission has governed them to be more responsible when it comes to lending,” he said.

“We live in a society where it is very easy to shift the blame to others but at the end of the day, it comes down to each individual’s financial situation and the lifestyle they lead.” 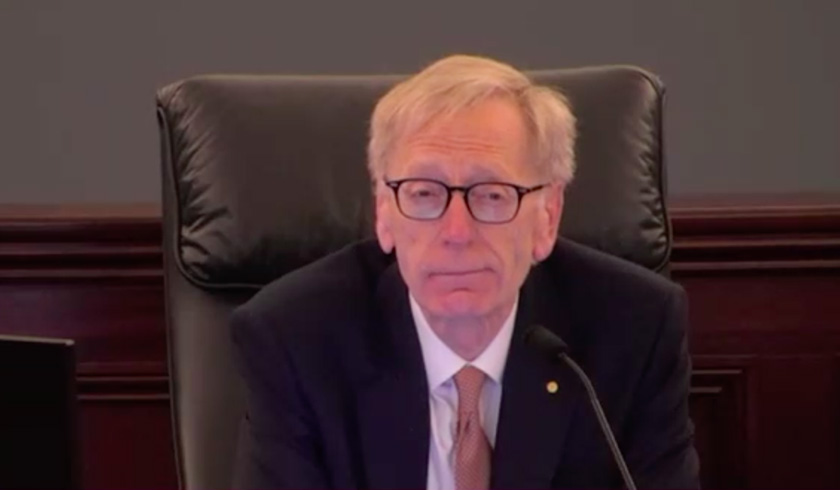