A property commentator has cautioned against fearing the recent announcement that Australia is in a ‘per capita’ recession due to GDP figures, and that property prices are not likely to plummet as a result. Recent GDP figures released by the ABS indicate Australia as entered into a technical recession on a per capita basis, as the GDP per capita fell by 0.2 of a percentage point for the December quarter after the prior quarter’s decline of 0.1 of a percentage point, according to analysis by director of Suburbanite and property commentator Anna Porter.

Overall, however, GDP increased last quarter by of a percentage point.

This coincided with the ANZ-Roy Morgan Australian Consumer Confidence seeing its weekly index declining by 4.6 per cent.

However, investors concerned that property prices may take a hit as a result should put their minds at ease, Mrs Porter said.

“GDP and general economic performance as a measure of the Australia economy as a whole is not the best indicator of how the property market will perform,” she said.

“The property market is a rich tapestry of key market drivers that create performance and down turn; each state and property sectors will all move up and down at different times based on macro and micro economic influences.

“Some of the other key elements to forecasting market movement [are] population growth, interest rates, local employment opportunity and diversity, supply and demand of housing and affordability.”

She admitted that hearing the phrase ‘per capita recession’ can be concerning, especially since a lot of Australians hold property in their portfolio, but the time to exit the market is definitely not now.

“I wouldn’t start selling up just yet and I certainly wouldn’t put a sweeping brush over the property market and consider it doomed,” Mrs Porter said.

Despite the current conditions, Mrs Porter suggested there are still some hotspots of activity worth investing into due to population growth.

“With population growth still strong and Victoria, ACT and Queensland leading the way, according to recent market reports by QBE, and interest rates at historical lows, the property market will still have some good growth locations throughout the country, even in this current economic climate,” she said.

“The markets that we see having the strongest outlook based on these drivers are Canberra, Adelaide and Brisbane, with PerthPerth, TAS Perth, WA also starting to see some modest upswing.” 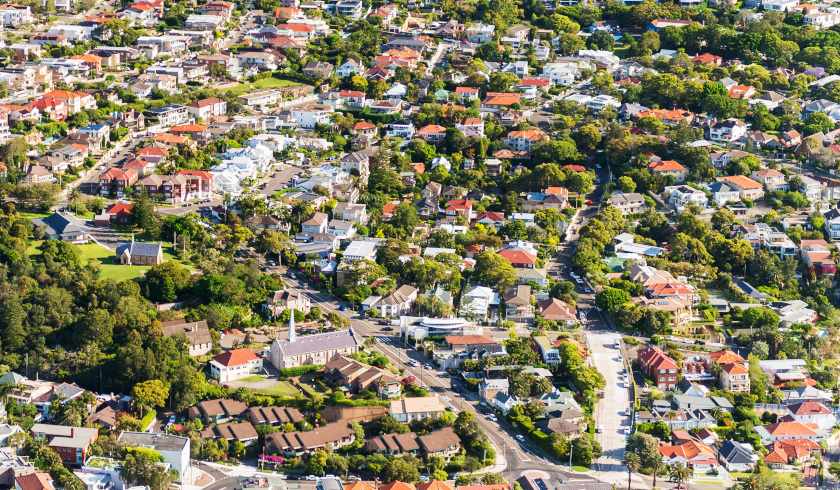