Tuesday night’s budget had a lot of spending for infrastructure projects, but what do the experts think this means for property? The 2019-20 budget contained $100 billion in infrastructure spending, but did not include any measures that directly related to property investors or housing.

The comments of the budget returning to a “surplus”, however, may mean positive things for the overall economy in the long run, according to president of the Real Estate Institute of Australia Adrian Kelly.

“The papers highlighted the importance of the housing sector to economic wellbeing pointing out that a 10 per cent drop in housing prices reduces real GDP by about 0.5 per cent.

“Given the recent falls in house prices and the possibility of further falls, which will be exacerbated if the Opposition’s housing taxation proposals are implemented, it is timely to see the importance of the housing sector to Australia’s economy illustrated.”

Mr Kelly said the government’s preference to not alter negative gearing and capital gains tax would allow for lower to middle income earners to spend more and funnel through the economy “rather than higher rents and worrying about decreasing equity”.

The Property Council of Australia’s CEO Ken Morrison said that while the government’s claims of returning to surplus, infrastructure and tax relief are all welcome, the budget itself is dependent on the property market turning around from its current state.

“This is a budget set for growth, but behind every number in the budget is the unknown effect of the housing downturn,” Mr Morrison said.

He said that government needs to have a “laser-like focus” on the property in case the conditions do not meet their forecasting, and if it doesn’t, a back-up plan that does realistically track the property market is required.

Mr Morrison also identified that the budget papers identified the risk of house prices falling further and its impact on property investment and household consumption, noting that a fall of 1 per cent in consumption would mean a fall of 0.25 of a percentage point off GDP growth.

“Australia’s housing sector is worth $7 trillion – more than twice the size of the share market – so Treasury are right to flag the risks for the economy,” Mr Morrison said.

“It also reinforces our warnings about the impact of changes to negative gearing and capital gains tax, particularly at this uncertain time in the property cycle.”

More could have been done

For Tim Lawless, head of research at CoreLogic, this budget did not do enough for the property industry, and in fact could have done more to support it.

“With the performance of the housing and household sector so critical to the government achieving their forecasts and planned surplus, there is certainly an argument that more could have been provided in the budget to support these sectors,” Mr Lawless said.

“That could act as a contagion to weaker household consumption and a sharper than expected fall in residential construction,” Mr Lawless said.

“While this may [seem] a bit passive, it’s clear that housing affordability has improved substantially since the last budget due to lower housing values in the most expensive cities as well as the lowest mortgage rates since the 1960s and a subtle rise in incomes.

The most significant spending in the budget for property, he said, was found in the infrastructure and City Deal spending.

“Overall, the budget didn’t really focus on housing; however, some of the associated issues such as household incomes and infrastructure investment are being addressed which is positive to see,” he said.

The combination of the decline in investment and uptick in consumption is also likely to loosen up the current credit squeeze, according to the Housing Industry Association’s Tim Reardon.

“The measures in this budget will have a positive impact on affordability by improving household disposable income,” Mr Reardon said.

“The timing of income tax cuts on 1 July 2019 combined with a modest growth in wages will see an increase in household disposable income.

“The combined impact will boost household consumption faster than an interest rate cut and assist in offsetting the credit squeeze.”

This, combined with the government’s positive economic outlook, is likely to improve confidence for those building and renovating property, Mr Reardon concluded. 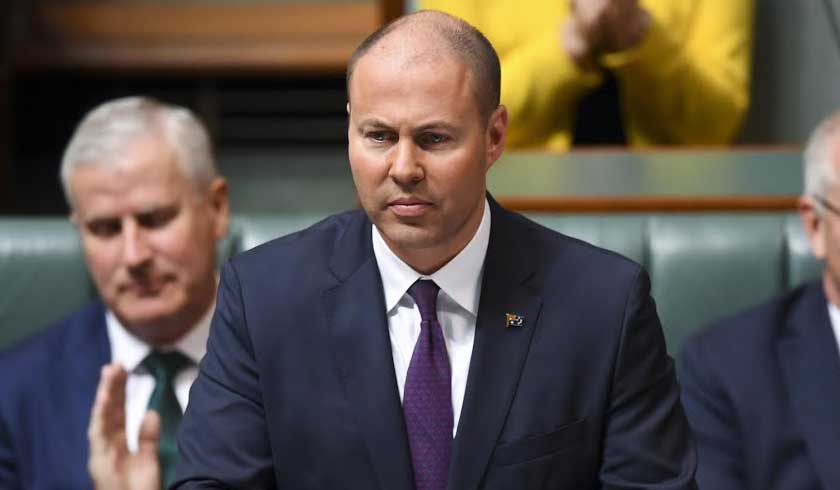