The way mortgages are filed could be set to change with a trial of digital documents being tested in three states.

The trial will see the digitisation of loan documents and allow for them to be delivered, signed and sent virtually.

The platform, developed by Galilee Solicitors, is supposed to reduce the chance for errors in signing the documents and also allows for a quicker settlement, according to Gateway Bank.

This is done through a guided process that allows for the uploading of documents to satisfy loan conditions, such as insurance certificates, and maintains security through two-factor authentication, which is said to eliminate the sending of extra documents.

Cordell Smith, managing partner at Galilee Solicitors, said that the digitising of the loan process has been held up by mortgages for a long time and has been seen as a “stumbling block”.

Due to current regulatory requirements, however, Australia does not allow for the universal acceptance of digital mortgages, which is something that Gateway Bank intends to eventually change through working with industry groups. 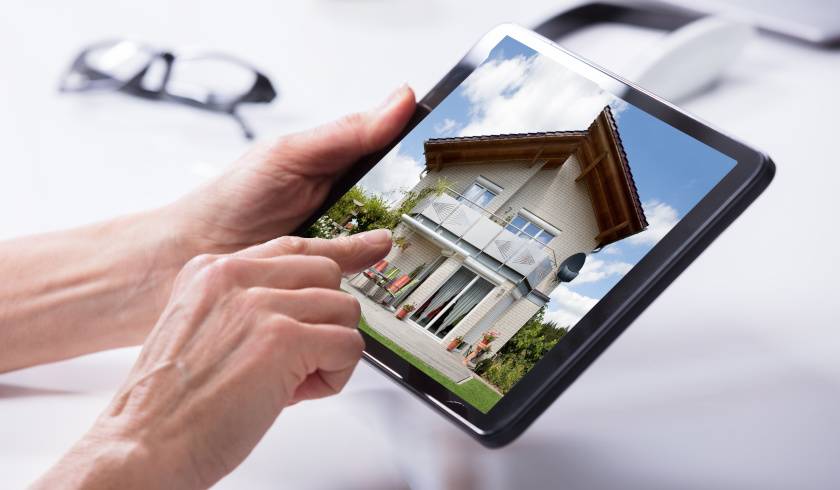