Analysis of ABS statistics and RBA data has found that the price decline seen in the market is bringing down overall household wealth as a result, which could have a knock-on effect to interest rates and mortgage lending policies. The latest Property Pulse report from CoreLogic has found that the current conditions of household wealth could see cuts to the cash rate, changes to mortgage lending policies, or potentially even both.

Statistics from the ABS show total household assets were at $12.6 trillion at the end of 2018, and their value fell over both September and December 2018 quarters, resulting in a loss of 1.6 per cent when compared to June 2018.

Also over the last two quarters saw liabilities rise by 1.5 per cent, reaching $2.4 trillion and net household worth registered at $10.2 trillion, its lowest value since September 2017.

These figures are then taken in by the RBA to calculate various household finance ratios; both household debt and housing debt were at record highs of 189.6 per cent and 140.2 per cent of disposable income, respectively.

Cameron Kusher, research analyst at CoreLogic, said that even though the debt levels are high, the ratios of debt value to disposable income were even higher.

“While that may be the case, it is important to understand that if asset values fall, the value of the debt typically doesn’t reduce at the same speed, which can lead to asset value erosion,” Mr Kusher said.

Because the ratio of asset to disposable income is falling, Mr Kusher said the ratio of debt to assets is climbing as a result, as total household debt is at 20.4 per cent and total housing debt is 28.3 per cent of total housing assets, all-time highs since March 2016 and September 2014, respectively.

“Despite generational low official interest rates, the measures of interest payments to disposable income have risen over recent quarters and likely reflective of lenders lifting interest rates independently of any adjustment to the cash rate by the RBA,” Mr Kusher said.

“Despite the cash rate tracking at generational lows, households are paying a proportionally higher share of interest than they have in many years.”

As housing values are expected to continue their softening, Mr Kusher said the ratio of assets to disposable incomes is likely to follow them downward.

“This is probably an area of most concern for the RBA. If this leads to reduced consumer expenditure and, in turn, slower economic growth, it may be a trigger for either lower official interest rates or changes to mortgage lending policies, or both. 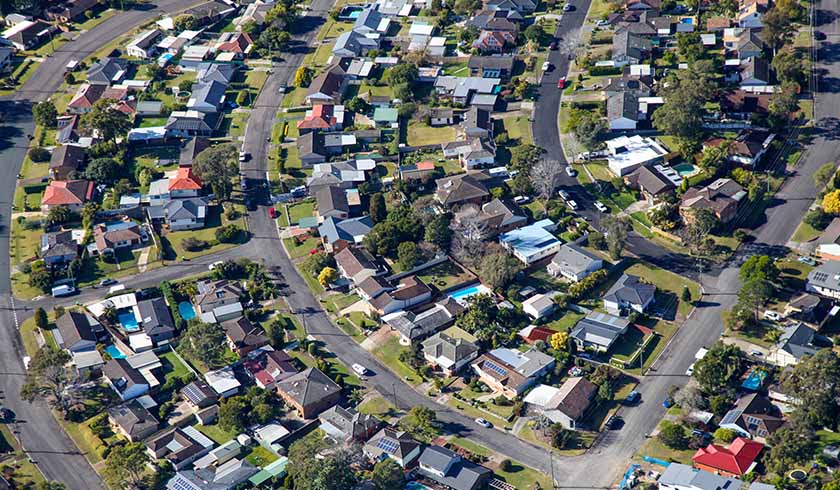