Another lender slashes its rates

Yet another lender has reduced variable and fixed rates across its owner-occupied and investment home loan products. The non-major lender is the latest in a spate of both majors and non-majors reducing their rates, in response to eased guidance from the banking regulator and all-time low cash rates set by the Reserve Bank of Australia.

Rates have also been slashed across Citi’s investment home loan product suite, for both borrowers paying P&I and for those paying interest only.

Citi is the latest lender to reprice its mortgage product suite following the Reserve Bank of Australia’s back-to-back cuts to the official cash rate in June and July.

The lenders announced cuts of up to 140 bps, effective for new home loan applications received from 21 August.

According to Canstar’s finance analyst, Steve Mickenbecker, the cuts have come in response to a decline in wholesale funding costs.

“The fall in bond rates has reduced longer-term funding costs for lenders, and the Westpac subsidiaries have been able to pass this on to borrowers,” he said.

Also reflecting on the changes, RateCity research director Sally Tindall noted the shift in the mortgage market over the past few months and expects the wave of fixed rate cuts to continue.

“The idea of fixing your rate under 3 per cent until August 2024 is a foreign concept to a lot of Australian mortgage-holders,” she said.

“While these low fixed rates may seem like sensational deals, we’re likely to see more cuts.” 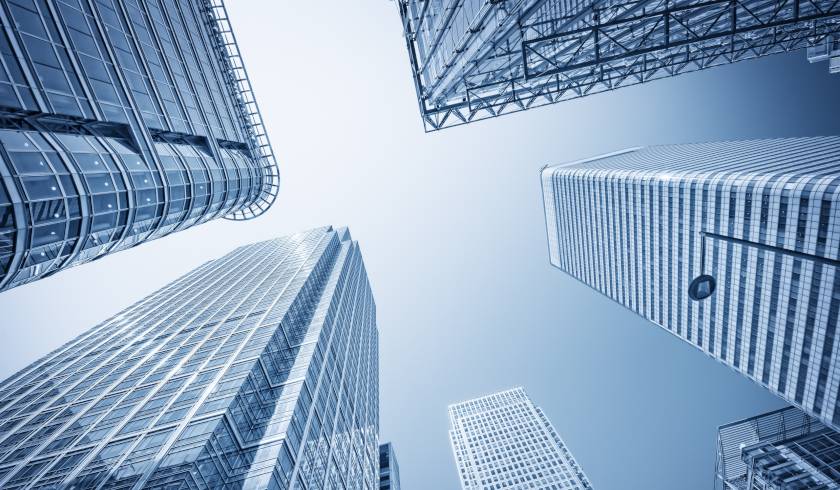