Melbourne’s population growth makes it the city to watch Melbourne’s population growth makes it the city to watch

As property markets recover across Australia’s capitals and start to experience modest price growth after the market correction, Melbourne is firmly standing its ground as a solid choice for investors, supported by strong levels of government infrastructure spending, robust population growth and a stable local economy.

Melbourne house and unit prices are forecast to increase by 1 per cent between June and December 2019, ending the year at approximately $800,000 and $470,000, respectively.

While this is comparable to other capital cities, Melbourne is set for further growth in the short term, which will capture the attention of investors.

Next year, Melbourne property values are expected to rise by approximately 4 per cent, according to CoreLogic’s projections, thanks to strong employment and population figures.

Property prices in Melbourne are also boosted by low interest rates and a slowdown of new housing construction.

Domain has also recently reported a positive change to buyer sentiment, with auction clearance rates at around 60 per cent. Interestingly, prestige property auctions are experiencing the highest clearance rates, which locals take as a sign that the market is headed for better days as the top-end traditionally leads the way in Melbourne’s residential sector.

For investors, Melbourne’s population story is particularly compelling. It remains one of the world’s fastest-growing cities – 100,000 people move to Melbourne each year, some 35 per cent of all overseas migrants also gravitate there, and its population is set to further increase by 10 per cent in the next four years.

Sydneysiders may not like the thought of it, but Melbourne is predicted to surpass Sydney as Australia’s largest city by 2031, with a population of 7.7 million by 2050.

With extraordinary population growth and unemployment sitting at below 5 per cent, housing demand is not going to slow down any time soon.

The state government response in planning to deal with these unprecedented rates of population growth with Plan Melbourne has been swift and well received.

It recently announced plans to rezone 12 new suburbs for 50,000 new homes on the outer fringe.

All indicators for the local economy remain positive, with CommSec’s latest quarterly State of the States Report revealing that Victoria has the best-performing economy in Australia.

Investors can breathe a collective sigh of relief that the housing market correction is over. Prices are now starting to show growth, buyer confidence is growing, and the only way from here is up.

But don’t make the mistake of thinking any property in Melbourne is a good investment. As always, investors need to do their homework and seek professional advice before leaping into any investment opportunity. 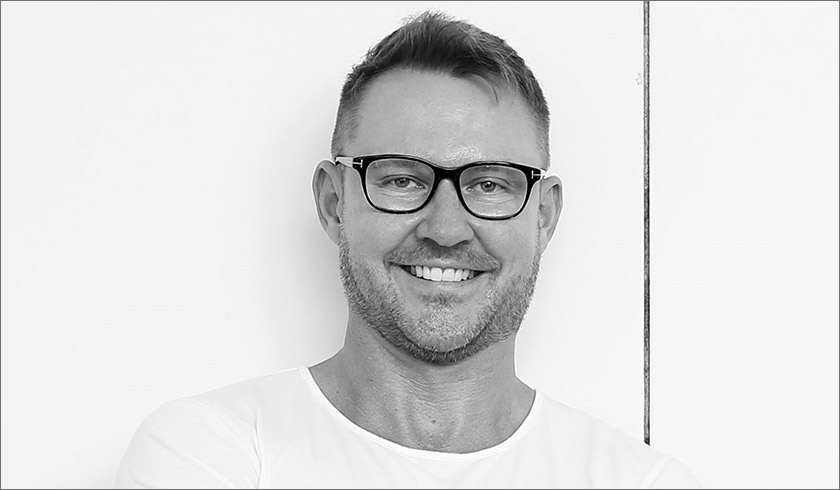