Third cut ‘locked in’ for October despite fear of ‘spooking’ market

The Reserve Bank held the cash rate in September in fear that it would “spook” a nervous market, but a third cut is on the cards in October, according to one analyst. Last week, the Reserve Bank of Australia (RBA) held the official cash rate at 1 per cent, as expected by most industry pundits.

According to founder and CEO of Empower Wealth Ben Kingsley, the RBA’s decision to hold off on a third cut in four months was motivated by recent uncertainty surrounding the global economic environment.

Mr Kingsley pointed to the trade tensions between the United States and China, as well as uncertainty regarding the United Kingdom’s prolonged withdrawal from the European Union, both of which have threatened stability in the global economy.

“I suspect the [RBA] board decided not to spook the market when the market is already being spooked by what’s happening offshore,” he said.

However, Mr Kingsley said that despite positive trends emerging in the domestic market – which include stronger than expected employment figures, a pick-up in credit growth, and an improvement in housing market conditions – the RBA would pursue its easing strategy, barring a sharp spike in employment conditions over the coming weeks.

The Empower Wealth CEO said he expects the RBA to cut the cash rate in October to a new record low of 0.75 per cent, following on from its back-to-back reductions in June and July

“The cash rate remains on hold, but I would suspect, given that the RBA’s been very clear around their rhetoric as to what they’re trying to achieve, that the market’s anticipating another rate cut in October,” he said.

“Unless we see a really surprised bounce in employment numbers for this month, we’ll lock in that rate cut for October at 25 basis points.”

However, Mr Kingsley said that there’s no guarantee that the banks will pass on the RBA’s 25 bps cut, giver their reluctance to place further pressure on their net interest margins.

“We still don’t know what the banks are going to do in terms of passing on that full amount – we’ve got to be realistic about them keeping alive a certain margin for profitability,” he said.

“[We’re] not going to see all that pass on, but we’re certainly going to see home loans be a little bit cheaper than what they are today.” 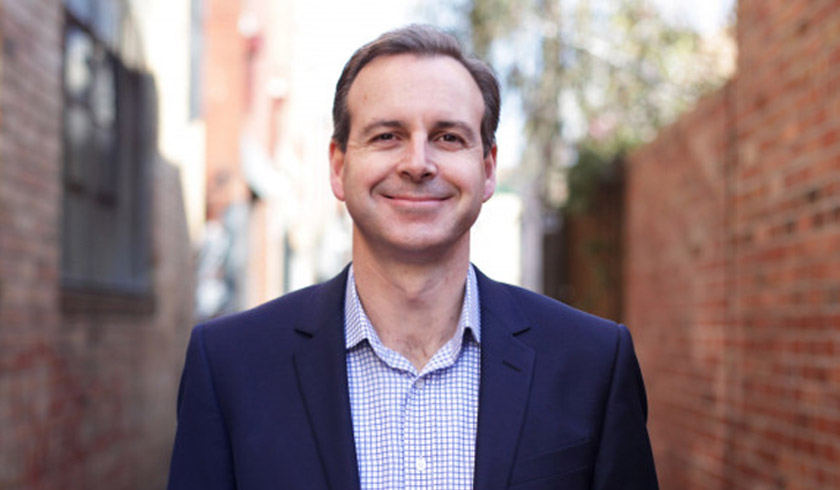