Investors missing out when trying to ‘time’ the market Investors missing out when trying to ‘time’ the market

New analysis has found that attempting to time the market has the potential to cost investors hundreds of thousands of dollars.

New research from the Property Investment Professionals of Australia (PIPA) looked at every capital city market over the past 15 years to determine whether time in the market or timing the market produced the best capital growth.

According to the research, an investor trying to time the market could potentially lose nearly $140,000 over a 15-year period. PIPA chairman Peter Koulizos puts this down to most investors not having neither the skills nor knowledge to expertly select the best markets to invest in over the short term.

“Trying to time the market is not only extremely difficult for most investors, the transactional costs of buying and selling multiple times, including stamp duty and capital gains tax, eat up a significant chunk of your potential profit,” Mr Koulizos said.

“Most people are only thinking of the potential price uplifts when they try to time a market and naively don’t consider the inherent risks involved in such a market gamble.”

By way of example

The research by PIPA calculated median house price changes in every capital city over the past 15 years as well as for the three five-year periods within that time frame.

“What the data also shows us is that no market is the strongest for a sustained period of time, with Sydney’s market actually the strongest prior to the most recent price upswing,” Mr Koulizos said.

“Likewise, over the past 15 years, Darwin was the third best performer in the nation – and the best between 2003 and 2008 – even though its market is considered to currently be in a downturn.”

Furthermore, the research considered the capital growth results for an investor who purchased a $400,000 house in 2003 and then adopted a time in the market strategy, Mr Koulizos explained, noting that the results ranged from capital growth of $588,000 in Melbourne to $324,000 in Brisbane.

“However, for investors who tried to time the market but who choose the worst-performing capital cities over each five-year period, they could be out of pocket to the tune of $137,701,” he said.

“For argument’s sake, if an investor somehow managed to select the best locations each time, sure, they would be ahead by $386,000, yet by simply buying and holding in many other locations, their capital growth result would have been better.

“On top of that, there is the stress of buying and selling three times in a 15-year period, during which time market sentiment and conditions can change dramatically as well.”

Read More
Investors missing out when trying to ‘time’ the market 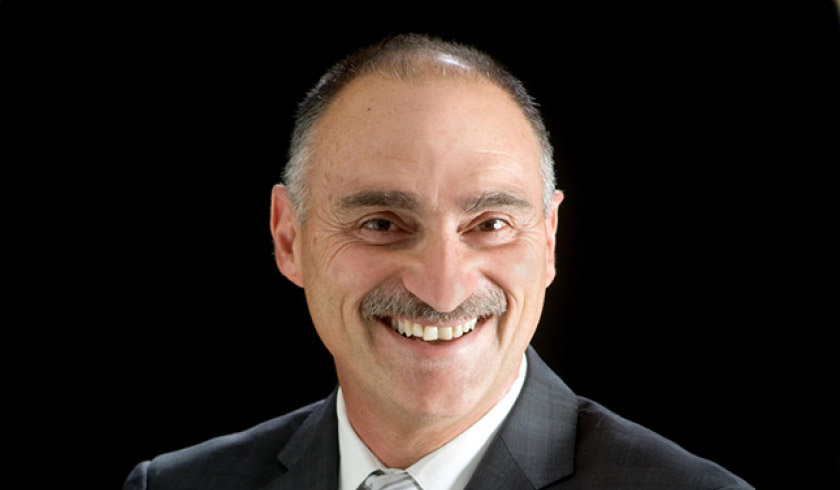