Sharp interest rate discounting among lenders is proof of healthy competition in the mortgage market, according to the chief executives of ANZ and Westpac. The inquiry will review pricing behaviour from 1 January 2019 to examine:

The inquiry was launched amid criticism of the banks from Mr Frydenberg for their failure to pass on the RBA’s full 25 basis point cuts to the cash rate.

The big four banks have welcomed the new inquiry, but have hit back at suggestion that their pricing behaviour has hindered competition in the mortgage market.

Following the release of their respective full-year results for the 2019 financial year (FY19), ANZ CEO Shayne Elliott and Westpac Group CEO Brian Hartzer stressed that competition was “alive and well” in the mortgage market.

Mr Elliott pointed to the level of discounting among lenders, which he said were well above the historic average.

“From where we see it, it’s an incredibly competitive market,” Mr Elliott said.

“There are literally thousands of mortgage products out there in the market for people, some of them from big banks, some from small banks, and some from non-bank providers.”

He continued: “How do we know it’s competitive? By looking at the discounts and pricing that’s happening in the market.

“When I first became CFO seven years ago, I remember at the time that there was a certain sense of horror that discounting, and mortgages had got to 100 bps because it had historically been 70-80 bps. Now, it’s [between] 150, 160, [and] 170 bps – that tells you that competition is alive and well for that.”

Mr Elliott also dismissed claims of a stark disparity between front and back book pricing, pointing to a difference of approximately 30 bps.

“We also know that the back book has repriced down and the gap between the front and back book is not as big as some of the commentators are leading people to believe,” he said.

Westpac CEO Brian Hartzer added that the front and back book pricing differential is an indicator of strong competition in the marketplace.

“It’s important to recognise that the difference reflects strong competition in the markets,” he said.

“The last thing that you want to do is create an environment where you don’t have competitors competing for new business.

Signs of competition in the marketplace was reflected in the banks’ results, with both ANZ and Westpac reporting sharp declines in their home lending volumes throughout FY19.

The drop-off in home loan volumes contributed to overall declines in both ANZ and Westpac’s net profit after tax. 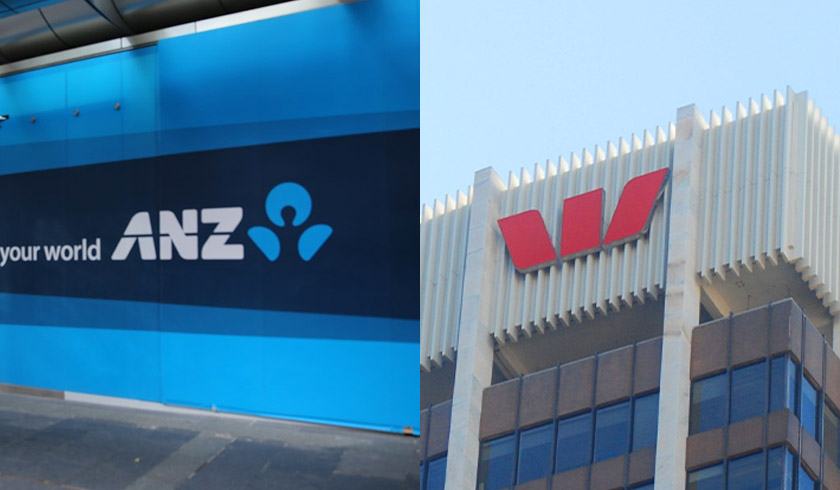