The property market continued to see improvement in home lending over the September quarter, but stats remain lower than they were at the same time last year, according to an economist.

HIA economist Angela Lillicrap has spoken out about the ABS’ latest Lending to Households and Businesses data, covering the September 2019 quarter.

According to the research, the rejuvenation in the housing market has continued following the three interest rate cuts this year, with lending for the purchase of a home rising 7.4 per cent for the September quarter.

“The pick-up in home lending shows that the market reached the bottom of this cycle in April 2019, during the federal election campaign,” Ms Lillicrap said.

“Despite the improvement, lending remains 4.3 per cent lower than at the same time in 2018.

“Lending to households building and purchasing new homes expanded by 1.9 per cent in the September quarter, while lending for established dwellings climbed by a huge 9.2 per cent for the quarter.”

Ms Lillicrap noted that first home buyers continue to be an important segment of the market, accounting for just under one-third of all owner-occupier loans.

“The number of first home buyers increased by 7.1 per cent for the September 2019 quarter and are 4.8 per cent higher than the same quarter last year,” she explained.

“Stimulus measures, including interest rate cuts, tax cuts and the easing of APRA’s lending restrictions are having a positive impact on the housing market. The government’s First Home Loan Deposit Scheme will also assist eligible first home buyers enter the market from January.

“This result is consistent with other leading indicators that show that the decline in new home sales activity that has been evident for more than a year has started to ease. There are encouraging signs that the market is stabilising at relatively strong levels,” concluded Ms Lillicrap. 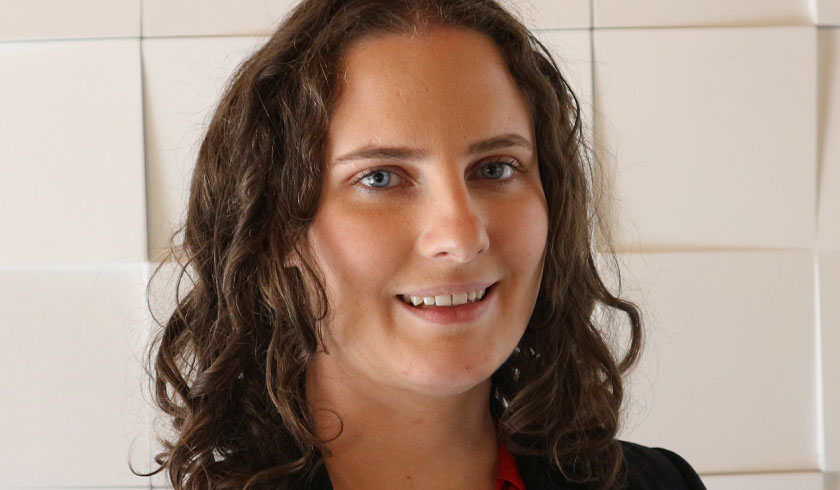 share the article
Where are most getting a mortgage from?
Concern raised as lending commitments continue to rise