Landlords getting the short end of the stick

The CEO of the REINSW has slammed state government efforts in protecting tenants amid the pandemic, saying banks are reaping the benefits while landlords are shouldering all the financial burden. REINSW CEO Tim McKibbin has issued a statement in response to debate over the past few weeks around who should foot the bill for tenants suffering COVID-19-related hardship.

“Little concern has existed in the public narrative regarding the difficulties COVID-19 is causing the landlord,” he said, noting that the NSW government “has made it very clear that landlords are expected and required to ‘waive’ all, or a significant portion, of the rent due by the tenant”.

“‘Waive’ is a good descriptor, because the landlord is waving goodbye to the money due to them,” Mr McKibbin said.

“The overwhelming majority of landlords are ‘mum and dad’ investors who own just one property, not Westfield and Stockland.

“The NSW government proudly announced recently that it will be giving landlords a $440 million subsidy. That is generous, given it’s the landlord’s money they are giving back, collected from an unjust tax!”

Mr McKibbin’s statement also touched on Prime Minister Scott Morrison’s recent praise for the banks, which saw him commend them for “stepping up and shouldering some of the load”.

“Precisely what the banks have done to earn this accolade eludes me,” Mr McKibbin said.

“The bank is still going to get paid, and not only that, profit from their act of kindness. So, the bank’s selfless action to offer a deferment of the monthly repayment (or ‘mortgage holiday’ as it is also known) comes at a substantial cost. Landlords will still pay and pay it all, just a bit later on!

“Of the three entities (bank/government/landlord) providing assistance to the tenant, it is only the landlord shouldering any burden. The landlord is subsidising the tenant’s occupation of their property with real money, and if they take up the bank’s offer, paying for the privilege.

“The landlord also holds another unique position in this equation – the landlord is least financially capable to provide the assistance.”

Read More
Landlords getting the short end of the stick 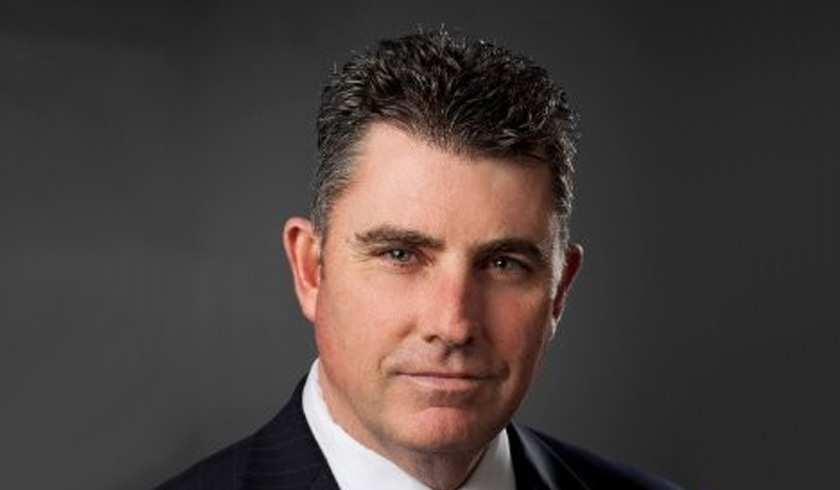