The HomeBuilder scheme was sold as a $688 million stimulus initiative designed to support Australia’s struggling construction sector. But to date, only 247 applications around the country have been received (157 in South Australia and 90 in Tasmania) for the program despite hundreds of thousands of Australians expressing an interest in the scheme since it was announced in June, writes Lynette Manciameli. It is estimated that for the scheme to actually generate construction jobs it would need to deliver 60,000 new homes. In June it was projected that the scheme will actually fund about 25,000 projects, a shortfall of 35,000 projects, but this may need to be revised down even further again.

From administrative delays to restrictive eligibility requirements, there are several reasons why the stimulus package has been under-utilised to date.

Applications delayed in many states

It was only within the last month that all of the states actually opened the application process, with our most populous states of NSW and Victoria the last to come on board. Despite the program being a federal initiative, it was handed over to the states to administer. Seemingly some states have fallen behind due to the additional administrative burden.

That means in some states applicants will have at most 20 weeks to apply before the 31 December deadline. That is likely to lead to many applicants scrambling to get their applications in alongside getting their building contracts signed.

The eligibility criteria are too narrow

The initiative provides $25,000 for Australians to spend on building or upgrading their home. The grants are means-tested and restricted to larger renovations and the construction of new homes at a project cost of at least $150,000. Renovations can only be made to homes with a current value of no more than $1.5 million.

Many Australians have been left scratching their heads at the limitations of the scheme. Applicants whose properties actually qualify may be at risk of overcapitalising on their home by spending more than 10 per cent of its value on a renovation.

Many properties and suburbs won’t qualify, for example no Sydney suburbs were on a CoreLogic list of the top 10 Australian suburbs with properties valued at under $1.5 million.

The timeframe is too tight

The scheme covers building contracts entered into between 4 June and 31 December 2020 with construction required to commence within three months of the contract date. This tight timeframe will make it difficult for someone to commence the process for a new build or renovation and as such the scheme will largely cover projects that were already underway.

That means the scheme is unlikely to do much to stimulate any additional activity, instead simply bringing work forward.

Permanent residents have been excluded

Only Australian residents are eligible for the grants, unlike the First Home Buyers Grant which extends to permanent residents as well. In 2018-2019, over 160,000 permanent resident visas were granted, with a similar number admitted each year in the years prior. Anecdotally, mortgage brokers are suggesting the majority of enquiries are coming from these skilled permanent residents who are now ready to become first home owners.

Excluding permanent residents from the scheme unnecessarily places further limits on the uptake of the scheme.

Another complication in the current environment has been that permanent residents undertaking the process to become Australian citizens have had the process extended indefinitely without any timeframe provided for when their applications will be processed or approved. So, they may have become eligible in ordinary circumstances, but now have no idea when this will occur.

Should the scheme be extended?

The Master Builders Association has called for an extension of the scheme for another 12 months off the back of their downgraded forecasts for housing sector activity from 25 per cent in 2020/21 to 27 per cent. They’ve fallen short of saying the scheme has been under-utilised, calling the scheme an “undeniable success”.

That success is certainly debatable. We’re likely to find that the scheme will need to be extended in order to actually achieve what it sets out to achieve, and save the government from any embarrassment on the scheme’s limitations.

Any extension to the timeframes should also be used as an opportunity to review the scheme. Changes to the eligibility criteria to open up the scheme to permanent residents would make a lot of sense, as would raising the $1.5 million cap. Otherwise there will be a significant shortfall of projects and the stimulus won’t be effective.

Lynette Manciameli is the co-founder and director of Builder Finders. 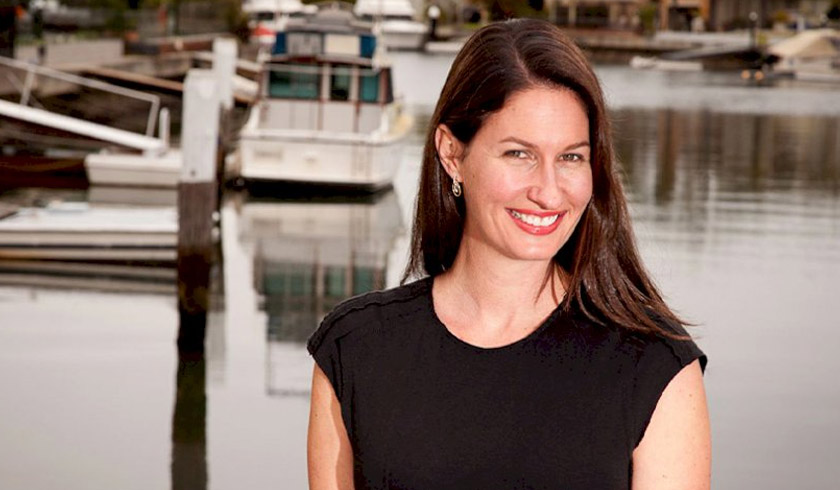