The major banks were the winners of strong refinancing activity in NSW last month, the NSW Land Registry Services has found, taking 67 per cent of refinances. NSW mortgage-holders have been refinancing with the major banks in greater numbers during COVID-19, a new report from NSW Land Registry Services (NSW LRS) has found.

In the first edition of the Mortgage Share Insights: Residential Mortgage Activity report, which analyses all new and refinanced mortgages held against residential properties listed on the NSW Land Title Register, COVID-19 has resulted in significant refinancing activity in NSW.

The NSW LRS noted that up until COVID-19, the major banks had also seen more borrowers refinancing out of the big four banks to non-authorised deposit-taking institutions (non-ADIs) – a trend which reversed from April, when borrowers started moving in their droves to ANZ, CBA, NAB and Westpac.

According to the report, major banks had seen more NSW borrowers move off their books than they had seen new business (either new mortgages or newly refinanced) in the months prior to the COVID-19 lockdown beginning in March 2020.

However, starting in April 2020, the majors began seeing more loans coming onto their books than moving off.

According to the report, major banks were the only segment to substantially increase share and volume of mortgages recorded on titles in August 2020 when compared with the prior year, with most of the increase due to the change in the volume and direction of refinancing that has occurred since COVID-19.

The number of refinanced loans coming in to the majors from other lenders (“won” loans) also began trending up from March 2020, accounting for 66.9 per cent of NSW refinances in August 2020, an increase of 14.7 percentage points compared with August 2019.

This change has contributed to an 18.9 per cent increase in the total mortgage volume registered with major banks in August 2020 (both new and refinanced mortgages), compared with August 2019.

Speaking of the figures, director of analytics and insights at NSW Land Registry Services, Jerry Goldfried, noted: “Refinancing activity surged in May and has continued through June and July. This is interesting to note during a period when many mortgage-holders are applying for payment deferrals.”

“NSW LRS data also shows a trend away from non-ADI mortgage lenders, who previously had been experiencing market share growth from new and refinanced mortgages prior to COVID-19,” he added.

“There is also a clear trend in refinancing away from foreign ADIs and non-ADI mortgage lenders.”

The NSW LRS report reflects figures outlined by the major banks in their FY20 results, which have largely shown a steep rise in the number of mortgages being refinanced back to the major banks. 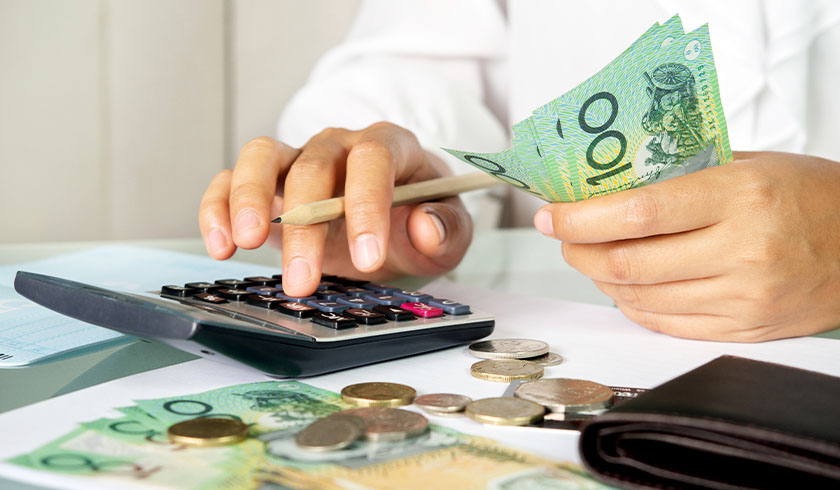