The resilience of the Western Australian state economy is set to create the best year for the property market seen in nearly a decade, according to an expert in the space. Daniel McQuillan, managing director of Nu Wealth, said the next 12 months is set to spark positivity for the WA property market, with the “resurgence” in the state’s economy “being driven by a sustained upswing the resources sector that traditionally has underpinned the overall economic activity”.

“The resources sector in Western Australia has just reported record sales of $172 billion during the 2019-20 financial year," Mr McQuillan explained.

“Mineral exploration expenditure rose to $1.7 billion, an increase of 17 per cent from $1.4 billion in 2018-19, while oil sales increased to $2.6 billion on higher volumes, while nickel sales recovered to more than $3.1 billion, a four-year high.

“These figures are fantastic news for the WA economy, and there is now a growing upswing in job creation in the state at time when other areas of Australian economy are suffering because of the impact of the coronavirus.”

As an example, Mr McQuillan pointed to many resource companies investing heavily in new jobs.

“BHP recently announced that it will create up to 1,250 new apprenticeships in PerthPerth, TAS Perth, WA as part of an $800 million skills and technology package to be rolled out over the next five years,” he said.

“In another boost to the economy, companies like BHP are also now requiring interstate workers to permanently relocate to Western Australia.

“It is no surprise that as a result of this major new resources investment in Western Australia, the unemployment rate in the state has quickly fallen to pre-coronavirus levels.

“The resilience of the WA economy is now having a positive impact on the local property market with an upswing in property sales and the rental market. The rental vacancy rate in Perth is now just 1.3 per cent – a level now seen since the lasting mining boom.”

In conclusion, Mr McQuillan said his company is now “very confident” that the next 12 months “will be the best year for the local WA property market in nearly a decade”.

“The next 12 months should therefore see a significant rise in Perth rents will result in greater investor activity that will feed into higher property sales and higher property prices.

“Unlike the previous resources boom in the state, Nu Wealth believes this upswing in the Western Australian economy will be more sustained because of a greater focus by the mining companies to locate employees permanently in the state.

“There are now excellent buying opportunities for astute investors in the Perth market. Smart investors can now purchase near-new apartments in Perth with existing tenants at very affordable prices from developers who have rented their stock out because of poor past sales and are now keen to sell. These apartments will deliver income from the day it settles without having additional coast of letting and fit-out fees,” he said. 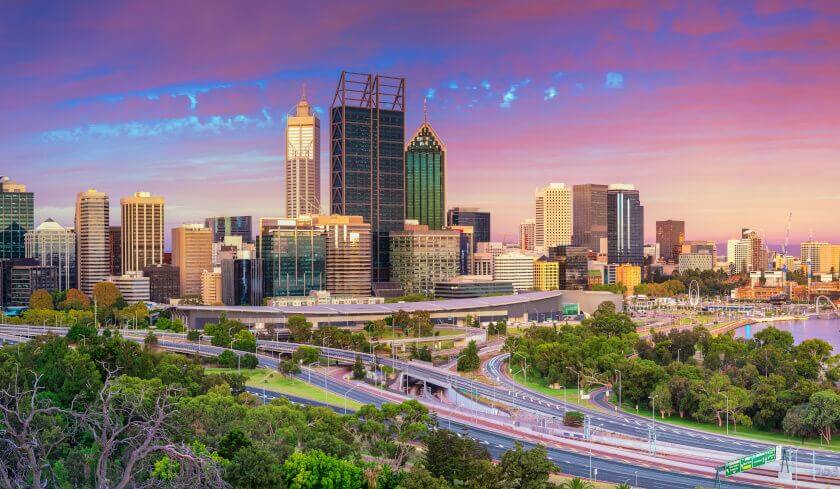