With just over two months to go, investors are ramping up their investment strategy as a way to take advantage of low rates and falling house prices before the festive season, according to an expert in the space.

According to Stephanie Davies, investment director at Wealthi, investors are looking to capitalise on the “Christmas rush”.

“The fiscal stimulus from last week’s federal budget is significant. And, in particular, the employment measures will play an important part in boosting sentiment. Westpac’s October numbers, out [this week], will once again exceed expectations.

“On the ground, we’re seeing more and more Australians looking to invest, which usually has a high correlation with employment and consumer sentiment,” Ms Davies said.

“Investors are starting to move into the real estate investment market as low rates start to bite into both their savings and future cash flow projects.”

Ms Davies noted that Australia’s fiscal stimulus measures announced recently “will go a long way in supporting sentiment for investors”, especially in the lead-up to the festive season.

“While composition is difficult to estimate, the trends now have momentum,” she explained.

“The door is still open for a likely rate cut in November to further boost confidence and increase consumer sentiment. Couple this with a fall in COVID-19 cases nationwide and the scene is set for a quicker than expected recovery next year.”

Further, Ms Davies said as house prices have remained lower than usual throughout these restricted times, “investors looking to buy before Christmas can remain optimistic”, adding that “the glass is three-quarter full as house prices will likely follow upward quickly as the country recovers”.

“There’s a small window of opportunity in the next few months before prices start rising early next year,” she said.

“When it’s easier and cheaper to borrow, prices rise, and when debt becomes harder to get, we see prices fall,” Ms Davies explained. 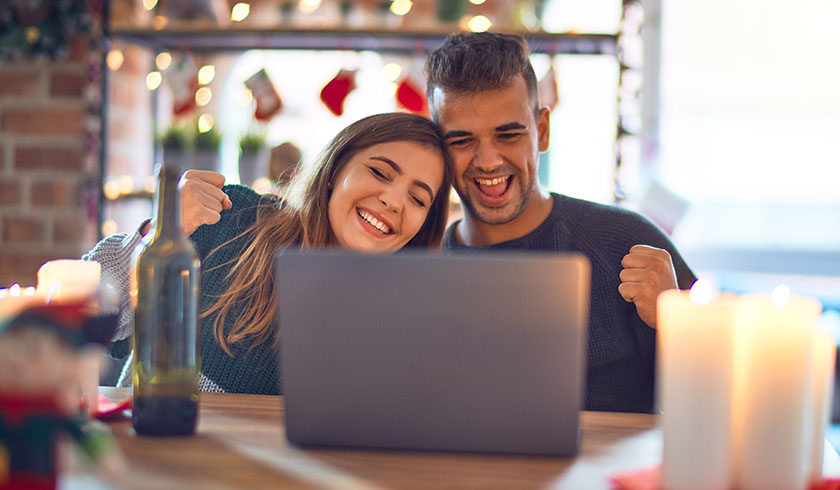 share the article
Why property investing should be thought of as a business
Loyalty tax: Who is paying for it?