The latest cash rate decision from the Reserve Bank of Australia (RBA) will have an impact on the nation’s property market as households cool non-essential spending to fight rising costs. 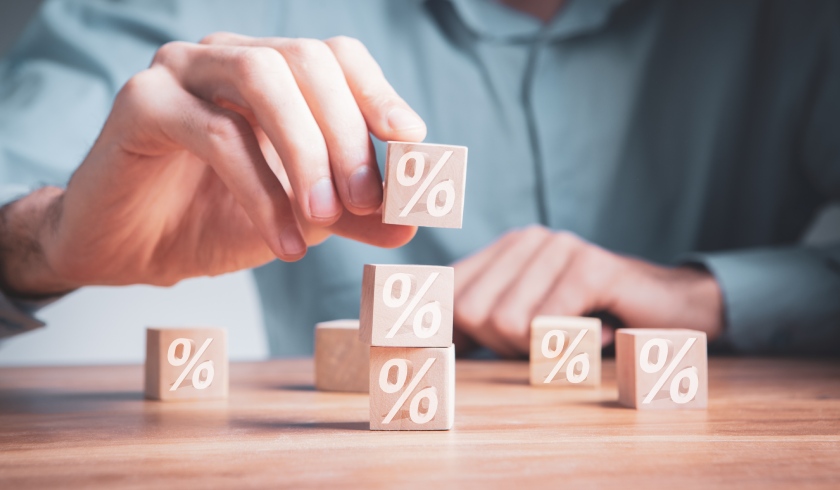 The latest RBA decision, handed down on Tuesday, 5 July, at its monthly board meeting, saw a second consecutive 50-basis point lift to the cash rate, resulting in the cash rate now sitting at 1.35 per cent, 125 basis points higher than the recent 0.1 per cent low.

Experts, including CreditorWatch chief economist Anneke Thompson, labelled the bank’s decision as “unsurprising”, especially given commentary from governor Philip Lowe around continuing inflation concerns, which is expected to peak at the end of this year.

In the likely instance that lenders pass the rate hike on in full, the average variable mortgage rate for a new owner-occupier loan will be around 3.66 per cent, up from the 2.41 per cent in April.

Tim Lawless, CoreLogic research director, outlined how, for a borrower with $500,000 housing debt with principal and interest (P&I) repayments on a variable rate mortgage, the rate increases have seen the average monthly repayment rise approximately $366 per month since interest rates began to climb.

For those with a $1 million loan balance, these repayments would double up to be $732 a month.

Mr Lawless said that the latest rate rises would create additional headaches for new owner-occupier borrowers nationwide, with his research highlighting that the increase “implies a new borrower in Sydney (assuming a 20 per cent deposit and a P&I loan on a 30-year term) would be facing an extra $600 per month since April”.

While in PerthPerth, TAS Perth, WA, where housing costs are much lower, Mr Lawless has indicated that a recent borrower would still be looking at a $507 per month repayment increase.

In line with these rate rises, households around the country will be tightening their belt, with “inflation on essential goods such as fuel and food, together with the rapidly rising cost of debt squeezing balance sheets”.

Mr Lawless said the RBA is aware of this, with the board “noting the household sector is likely to be the source of ongoing uncertainty, especially spending behaviours as households make cutbacks on non-essential spending to focus on debt servicing and non-discretionary goods such as food and fuel”.

He believes the current climate of rising interest rates and inflation will add additional downside risk for housing demand, predicting that all the national capitals and regional markets will follow the downward momentum trends of Sydney and Melbourne in the coming months.

“The trajectory of home values will depend on how fast and how high interest rates move, along with the performance of the broader Australian economy, labour markets and demographic trends,” he concluded.