Feng shui might be all about harmonising with your environment, but it can also help your property's value reach enlightenment and rise to a higher price point.

That’s according to demographer and social commentator Bernard Salt. Speaking at FIIG’s high yield-investment conference in Sydney recently, he said Australian homes will continue to evolve and could become more Indian, Arabic and Asian.

Mr Salt argued that, in 2028, having a home where the front and back door line up would be a good way to drive prices down. Why? “It’s bad feng shui.”

“The energy goes straight through the house. Anglo eyes can't see it, but if I wanted to maximise the number of people competing for my property in 2028, I would start to contort and configure my property to reflect those principles because we are an absorbent culture,” he said.

Mr Salt said this is the latest iteration of Australians’ fascination with the outside world.

Unlike Americans, who as a culture are “unimpressed with anything outside of America”, Australians measure social sophistication by the integration of foreign designs, ideas and lifestyles into their own.

He explained that this has been the case since the arrival of Italian and Greek immigrants decades ago.

“The Greeks, Italians arrived here in the 1950s and went, ‘What the hell are you Australians doing living in an English house? You’re living in a Mediterranean climate, you should be living in an indoor–outdoor [set up],’” Mr Salt said.

Continuing, he said that while it took Australians 30 years to cotton-on to the Mediterranean style of al fresco living, the fact that we have is testament to Australia’s nature as the “most plastic, pliable, absorbent, changeable consumer market on earth”.

“We see social sophistication around these attributes. We take our guests down the hallway and we live around an island bench,” Mr Salt said.

“It means the island bench must move upmarket, it's now marble. Rising out the centre of it is a silver Grohe tap. Tap-wear is now the new silver wear.

“It matters to the colonial Australians; they use Italian marble, German tap wear, Danish closing mechanisms in the soft closing draws. We're a colonial, aspirational people much impressed by what's out there.”

These days, the al fresco dining area (which used to be a veranda or a deck) will now feature a BBQ with a wok burner.

“You can see the direction this is moving in. The question I have, is this peak house? Is this what the Australian house will look like in 2028? Or will it continually evolve? I say it will continually evolve,” Mr Salt said.

The demographer said Australians' adaptability could be the country's greatest boon in the face of rising globalisation and places it in good stead to be one of the most prosperous nations for the next century. 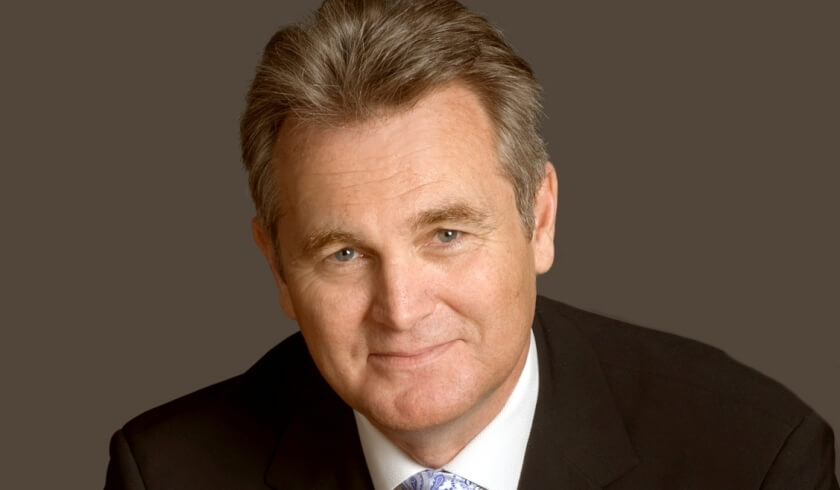