Top property industry bosses hold opposing views to the Prime Minister’s recently announced plan to reduce Australia’s migration intake, but they are unanimous in seeing a knock-on impact to dynamics of supply and demand.

Tim Reardon, principal economist of the HIA said the government should avoid “whiplash changes” to migration strategies, as it could affect the economy harshly.

“The economic growth over the past decade has been built on the back of strong growth in skilled migration,” Mr Reardon said.

“This population growth has led to a boom in residential building.

“A dramatic change in migration intake can create economic shocks to industries, including the building industry.”

In order to have a solid migration policy, Mr Reardon said governments need to have a “stable, well-rounded migration intake”.

“The population growth rate has been slowing for the past 18 months and is likely to continue as Australia becomes a less attractive destination for skilled migrants compared with other developed economies,” Mr Reardon said.

“Tighter Visa requirements and punitive taxation regimes imposed on foreign investors last year are continuing to shift migration and investment away from Australia, toward our major trading partners.

“Governments should be cautious of thinking that migration and investment can be switched on and off.”

Meanwhile, policies that will impact on how our capital cities will grow should not be just the decision of federal government but should also include the state and territory-based governments, said Ken Morrison, CEO of the Property Council of Australia.

“Our state and territory governments need be part of the conversation through COAG given the critical role they play in delivering essential services and infrastructure,” said Ken Morrison, Chief Executive of the Property Council of Australia.

“However, it can’t become an escape route for the states and territories to shirk their responsibility for good planning or investment in infrastructure to support a growing Australia.

“A joined-up approach to population planning means a greater responsibility for all levels of government to deliver on their part of the bargain.”

Mr Morrison said Australia’s growth is already an issue, and and is expected to keep growing, even if the nation’s immigration intake is reduced.

“Australians and migrants will continue to be overwhelmingly attracted to the opportunities presented by our biggest cities, so we need positive plans for these cities as well as our other major cities,” he said.

“A growing population is an overwhelming economic and social benefit for Australia and we should be ambitious in our planning for it.

Mr Morrison added any population planning needs to be in collaboration across multiple government bodies, which include Infrastructure Australia and the Productivity Commission, in order to ‘support an objective, evidence-based approach’.

“We need governments to agree on the things that will make our cities great, even as they grow and change,” Mr Morrison said.

“This is not a risk-free set of decisions.

“Our future prosperity depends on getting this right. A dramatic population change of gears – which is not what the Prime Minister is proposing – would have a big impact on jobs in construction and across the wider economy.” 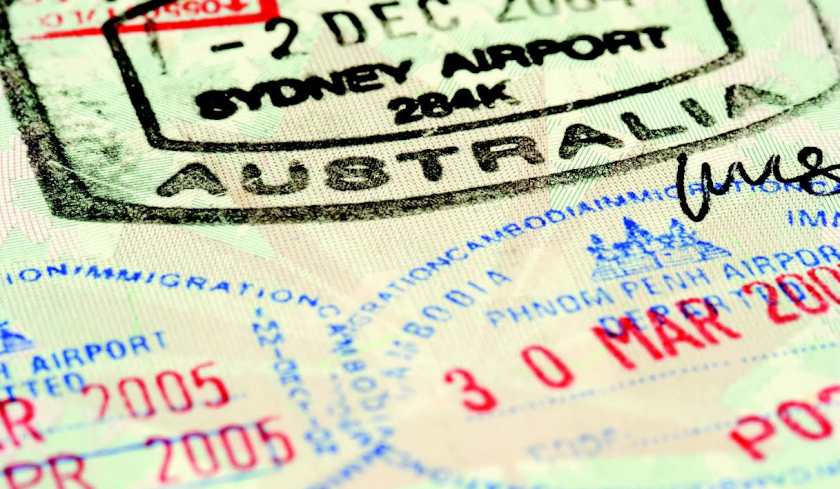