It’s important to keep a goal in mind when starting your investment journey, and for investor Cory Hill, he recently did just that, reaching a six-property portfolio by the age of 26. This is how he did it.

Cory’s property journey started in 2012 with the purchases of a property in Gladstone in Queensland, but did not have the skills he has now. In the end, this one ended up a loss, but selling it off was not on the cards.

“I actually lost a little bit of money in that one in 2012 because obviously the mining boom collapsed and I was left with a property that I didn’t want to sell because it’s just not worth selling. Better off just holding onto it,” Cory said to Smart Property Investment.

Following this, he found another job which involved fly-in, fly-out work to Darwin, where he came across a property mentor.

Taking on the advice and inspiration from this mentor, Cory focused his property investment journey into having six properties by the time he turned 26.

Today, Cory has his Gladstone property, along with one in Birkdale, one in Brisbane, two in Toowoomba, and finishing a development near the Gold Coast rounded up his investments to six properties – all done by the time he turned 26.

When investing, Cory’s focus is on revenue through multiple revenue streams, both to and from his portfolio, without relying on any equity, just cash deposits.

To support his goal, Cory upskilled himself into a good paying job, as well as having an additional job through his own online business.

“I ended up getting a good paying job to invest in myself to upskill and got a better paying job and that’s how I’ve actually created my whole portfolio now,” he said.

“Also, I run an online business too which obviously generates me that additional income as well and obviously that just goes back into property investing.”

Cory’s focus of revenue streams can also be seen in his preference of property; while he does his due diligence and finds those with good growth prospects, he also looks for those with high rental yields.

“I tend to look a lot of duplexes and unit blocks now because prices are going up and it’s hard to get that good yield, so if you can find additional income within the property … it’s obviously going to be more beneficial,” he said.

“If you don’t get the growth over that year, worst case scenario, but you’re still getting that return on the yield, that’s still making you money, and obviously you can put that aside and into more property.” 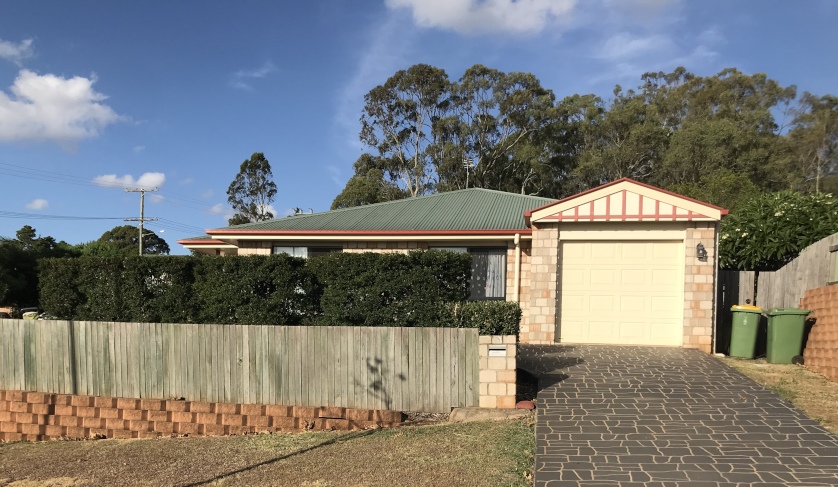