Caution is being advised to property owners after a Perth building surveying company was fined $35,000 for negligence after signing off on three sites that failed to meet fire safety requirements.

Resolve Group Pty Ltd and two of its directors were subject to disciplinary action initiated by Building and Energy under Western Australia’s building registration laws.

The matter concluded at the State Administrative Tribunal, and there was an agreement the company would pay a fine of $15,000, director Scott Roberts would pay $12,500 and director Kieran Hunt $7,000 as well as costs of $3,000.

The events date back to 2015 when the tribunal was informed by the City of PerthPerth, TAS Perth, WA about a Certificate of Construction Compliance (CCC), which was issued by Resolve Group for an $11 million East Perth apartment development.

However, the City of Perth then issued an occupancy permit for the apartment building, which was later found to be non-compliant with fire safety standards because of an absence of or incorrect fire-stopping materials.

“The significant fines reflect the seriousness of the missing and incorrect compliance details, which could have had catastrophic outcomes in the event of a fire,” Building and Energy acting executive director Saj Abdoolakhan said.

“The building surveyors involved acknowledge their negligence and have committed to improving their practices.

“We will continue to take action against building industry participants who do not meet their obligations, particularly when their actions can jeopardise community safety.” 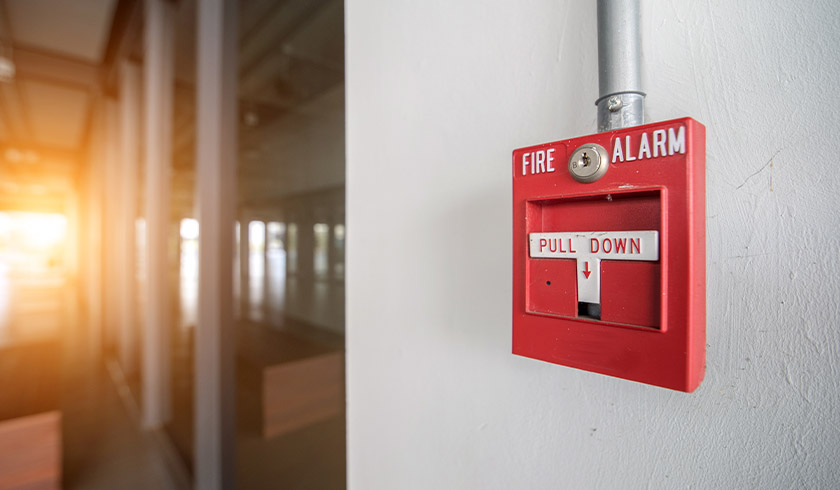