Speaking to Smart Property Investment (SPI) for this month’s proptech special, Yabonza’s Mark Trowell and Heidi Guenther said one of the hardest components around property investment lies within having to shift the emotional attachment that comes with a purchase.

“When you buy CBA shares you don’t have emotional attachment. You don’t say ‘I want to go past and have a look at a CBA office’, you don’t do that when you buy shares. You say, ‘What’s the return on these shares going to be?’ When you put money into superfunds, you’re not putting an amount of money into superfunds and going, ‘Wonder what my yield is and where its held?’” Mr Trowell said.

“So it’s about changing people’s mindset. Property is an asset, it’s an asset class, but no one’s actually ever viewed it, or organised it/managed it to look like an asset class, and informed and educated people around asset performance.”

Ms Guenther said a barrier to many investors is traditional property managers who fail to understand the perspective of viewing property like an asset class, rather than an emotional attachment.

“No one’s ever explained that to them,” she said. “They’ve never had that discussion with a property manager before”.

As part of this month’s exclusive proptech special, Ms Guether and Mr Trowell also spoke to Smart Property Investment about how “Tinder-like” platforms are paving the way for such technology. 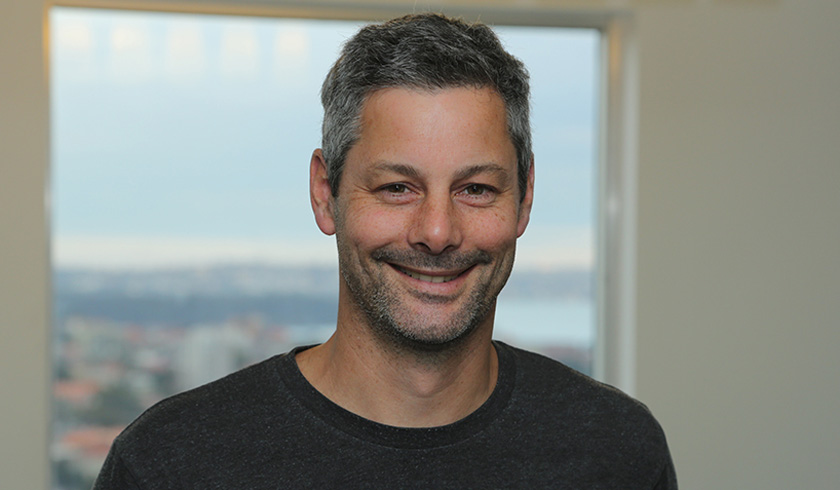