Legislation struggling to keep up with proptech

With proptech developing at a rapid pace, there is concern as to whether the Australian government is able to keep up in building legislative framework to protect the consumer. Speaking to Smart Property Investment as part of this month’s proptech special, Yabonza’s Mark Trowell and Heidi Guenther said current legislation is unable to keep up with the technology being introduced to Australia’s property market.

“So, we’ve tested that in a number of ways and really pushed the boundaries on that, had discussions with the regulator and said, ‘You’ve been doing it for that purpose, but actually our purpose now is stronger for the consumer and gets a better result for the consumer’ – so how can you argue with that?’

“It’s going to be this real big tussle, I guess, when proptech really starts rolling out there and all these companies and people start migrating across, that legislation is going to quickly have to take a step back and say, ‘What do we need to do?’”

Ms Guenther said the push for greater regulation will need to come from those in the industry – with Yabonza already making strides to be active in this approach.

“We’re going to have to start lobbying and be a part of focus groups and so forth with government agencies to get the best outcomes.”

Read More
Legislation struggling to keep up with proptech 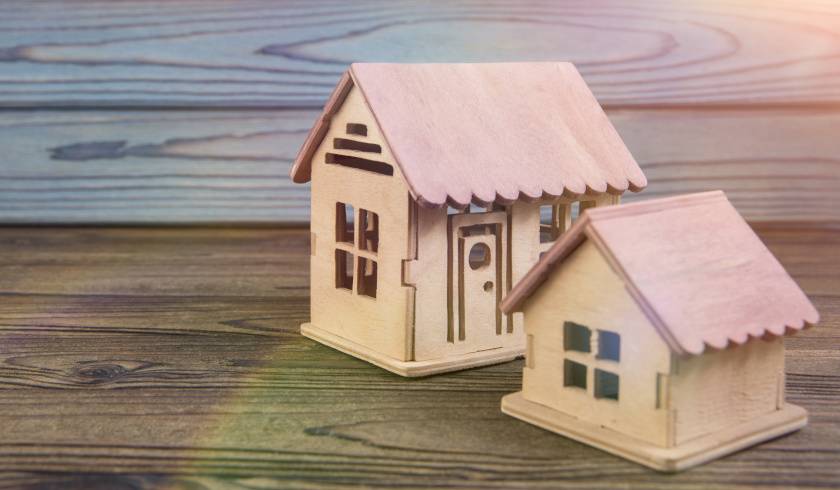