Quantum Housing has been ordered to pay $700,000 in penalties after the Federal Court found that it made false or misleading representations relating to the National Rental Affordability Scheme (NRAS).

Quantum, which ceased trading in December 2019 and is in liquidation, has been given the order after the court found that between February 2017 and July 2018, it sent a series of misleading letters and emails to at least 450 investors who had rental dwellings participating in the NRAS scheme.

“Quantum admitted that it falsely represented that property managers must meet accreditation guidelines issued by Quantum, and that investors who failed to appoint an approved property manager were in default of their agreement with Quantum and risked losing their NRAS incentives,” the statement explained.

“The court also ordered Quantum’s director, Cheryl Howe, to pay $50,000 in penalties for being knowingly concerned in Quantum’s breaches of the Australian Consumer Law. Ms Howe was also disqualified from managing a corporation for three years.”

Commenting on the decision, ACCC chair Rod Sims called the conduct a “blatant, planned and deliberate” effort to trick investors into switching from their preferred property managers.

“The penalties ordered against Quantum and Ms Howe serve as a warning that making false or misleading statements will result in serious consequences not just for the company involved but also any executive or employee found to be knowingly concerned in the conduct,” Mr Sims said. 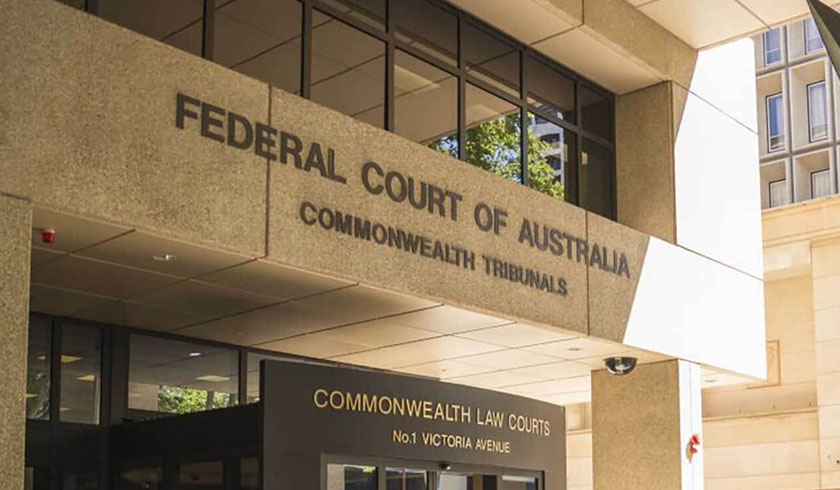