The NSW government’s decision to extend its rental moratorium has been hit with criticism, with flow-on effects set to severely impact mum and dad investors.

The Real Estate Institute of NSW (REINSW) is calling for an urgent review of the state government’s decision to extend the rental moratorium, noting that the government’s “failure” to explain the rationale is a “critical concern”.

The REINSW suggested the timing couldn’t have been worse, as it coincides with the end of the banks’ loan repayment waiver. It also comes at a time of eased restrictions in NSW, as well as the recent decrease in the national unemployment rate to 6.8 per cent, the REINSW said.

REINSW chief executive Tim McKibbin said, “Contrary to the NSW government’s obvious stereotyping, around 80 percent of landlords in New South Wales are mums and dads or self-funded retirees who are either paying off a single property investment or [depending] on it for income.”

This extension will essentially “create a perfect storm and send many mums, dads and retirees broke”, the CEO added.

“This is a case of logic being ignored, livelihoods being placed at unnecessary risk and, worryingly, a refusal to undertake the proper consultation.

“How are these mum and dad investors, many who have lost their jobs, going to cope? The banks have already made clear that the cold hard reality for many landlords is that they are going to have to sell their property to retire debt. The nest egg people have worked so hard to achieve, and have sacrificed so much for, will be lost.

“The Department of Fair Trading has informed the REINSW clearly that if even if a landlord has lost their job, if the hot water system breaks on their property, they have to find the money from somewhere to fix it.”

“To date, the government has provided the Tenants Union $13.5 million to assist tenants. Not one cent has been provided to assist landlords. It undermines the absolutely critical role landlords play in society: providing choices for people to have a roof over their heads,” he said.

“In the end, tenants will suffer, too. Fewer properties available for rent at this incredibly delicate economic time pushes more people onto the streets.”

In conclusion, Mr McKibbin said the REINSW has repeatedly sough to consult with both the department of Fair Trading and the minister “to explain the impacts of this measure on the state’s landlords and tenants, but our efforts, despite the promises made, have been met with a closed door”.

“Instead, the state’s largest real estate industry body, like the rest of the community, is left to process the recklessness of a decision made with no industry consultation, no basis in data and with clearly no understanding of the broader industry and market ramifications,” he said.

“We expected better from the NSW government.” 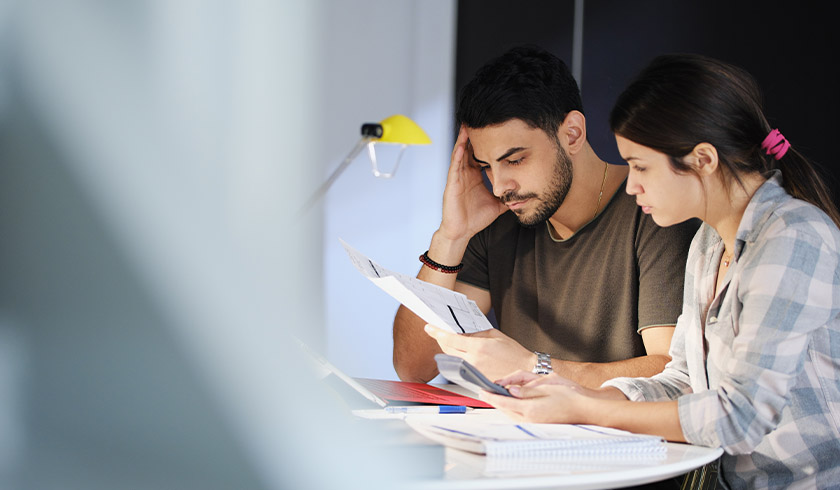 share the article
How agents expect the rest of spring to play out
Open for business: Victorian property market to recommence