Investing into property isn’t exactly brain surgery, but one investor recounts how undergoing emergency brain surgery set off a chain of events that resulted in taking his passion for investing and turning it into a career as a broker. 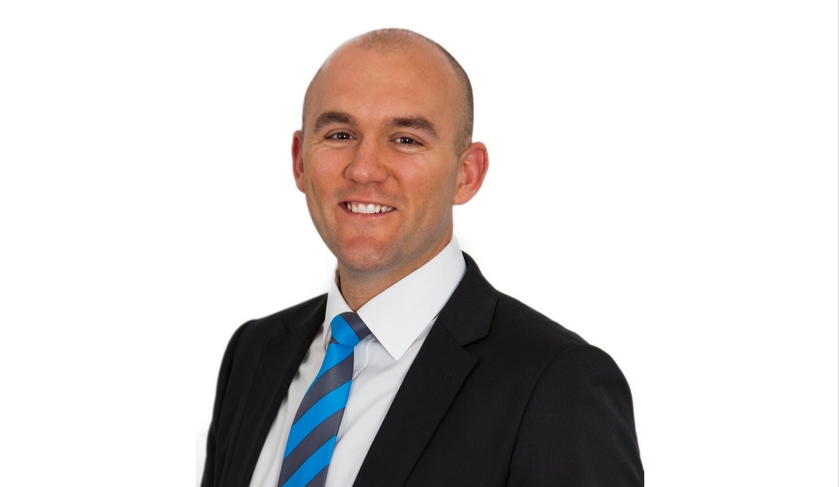 When Lee Wisniewski was 18, he was passionate about property and selling things, and wanted to do something with these interests.

“When I left school I didn't know what I wanted to do, and people then said I might be good at selling stuff. So I thought: ‘Well, what can I sell?’ So I thought the biggest ticket item I could possibly sell would be property,” he shared on sister publication The Adviser’s Elite Broker podcast.

After this rejection, Lee looked to the second-biggest big ticket item, cars. He took up a job as a finance manager at a car dealership, selling finance and insurance to new car owners.

A few years in, accepting his lot, he woke up one morning with a headache that just would not go away, attributing it to stress. Two days later, he was in intensive care for emergency brain surgery due to a severe brain haemorrhage.

“We've all got cysts around our body but I just didn't know that it was there, and it caused … the veins inside my head to stretch and then burst.”

After recovering from the surgery, Lee decided to – what he described as – hit the snooze button on his life.

“You know when you hit the alarm in the morning and the snooze goes off? Well, that's what I did metaphorically,” Lee said.

“I hit snooze, and I went back to what I knew, which was the car industry. And I don't even like cars so I don't know why I did that. I think I did it because of comfort.”

After a few years of hitting the snooze button, Lee ended up feeling lost, asking himself: “Well, why have I been saved? What's my purpose? What do I really want to do?”

Around this time, Lee joined a boot camp, which gave him the idea of becoming a personal trainer on weekends, spurring on the idea of wanting to help people.

“[Helping people] is really where it's at. I really want to do this and help people; [b]ut the only way I could do that is if I had my weekends back,” he said.

“I decided at that point that something had to give. I couldn't work six days a week, every Saturday, in the car industry. So I actually got a job working for the insurer who I used to sell products for at the car dealership.”

Lee got to the point where he was working for the insurer for 50 to 60 hours a week and having 100 people doing the boot camp across seven contractors. He then he received a promotion with the insurer that needed him to move from Geelong to Melbourne and give up his boot camp business, which while not profitable, it was seen as more of a hobby.

He took the promotion, and about one year in, he began to feel it was the wrong decision.

“It's just because my passion is in helping people and I just felt like, given that I don't like cars, being in the car industry now with no other purpose on the side ... I felt kind of lost,” he said.

So, he did. Lee quit his job, the one he just moved to Melbourne for, and moved together with his wife and turned his passion in property investment into a full-time position as a broker.

The Adviser’s Annie Kane asked Lee if he ever went back to those agents that turned him down all those years ago. His answer?

“No, I didn't, and you know what? I can blame it on brain surgery. I actually forgot who they are,” Lee said.

“I've got no idea … who they are, but if you're listening, yeah, look, you've missed out. You missed out.”