Read More
A certifier speaks: How the Opal Tower was approved 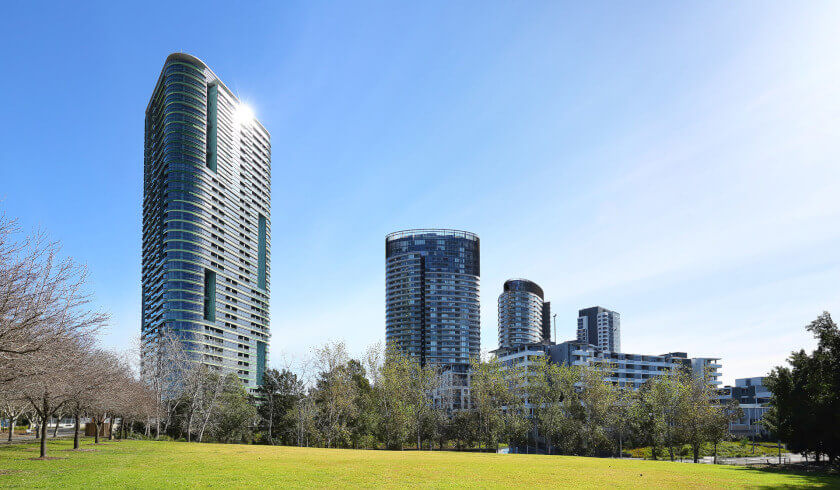