In the wake of Sydney's Opal Tower faults fiasco, a certifier has made several recommendations to tighten up building regulation and improve the quality of properties for investors. Following the faults that appeared in the recently opened Opal Tower, building certifiers in NSW are set for an audit next year, but there is still more to be done, according to Adam Mainey, director of private certification firm Concise Certification.

“The industry is currently set up in a manner that does not deter individuals from taking take shortcuts,” Mr Mainey said.

“By providing individual accreditation and ongoing/runoff PI insurance of consultants and contractors, this will ensure that individuals are held more accountable for non-compliant building works and designs and will prevent individuals from being able to “phoenix” their companies to discharge liability.

“This model has been successfully implemented in other states in Australia and other countries throughout the world.”

Currently, Mr Mainey said PI insurance for private certifiers has become increasingly difficult to acquire over the last few years, which he attributed to the increased risks certifiers inherit from suppliers, designers and subcontractors.

Mr Mainey also said he would like to see stricter regulations on imported building products into the country.

“If the product is non-compliant in the first place, why is there no form of scrutiny and why does the government continue to allow the importation of non-compliant products into Australia?” he asked.

“This extends to such products as Aluminium Composite Panels (which is currently subject to [the] NSW cladding ban at present)”, he added.

Mr Mainey concluded his suggestions with increasing public knowledge of the role of certifiers in the construction process, as he said current discussions from ministers in the public sphere are contributing to distrusting certifiers.

“The comments by Mr Kean (Minister for Innovation and Better Regulation) and Mr Roberts (the NSW Planning Minister) were very uninformed and showed very little understanding of the role of a certifier and lack of a comprehensive understanding of the environmental planning and assessment act and regulation.”

Mr Mainey added changes to private certifiers have been a long time coming, with lobbying efforts made by groups including the Australian Institute of Building Surveyors and the Association of Accredited Certifiers to improve the building industry for at least the last 15 years.

The director previously explained to Smart Property Investment about the process of how the Opal Tower was approved. 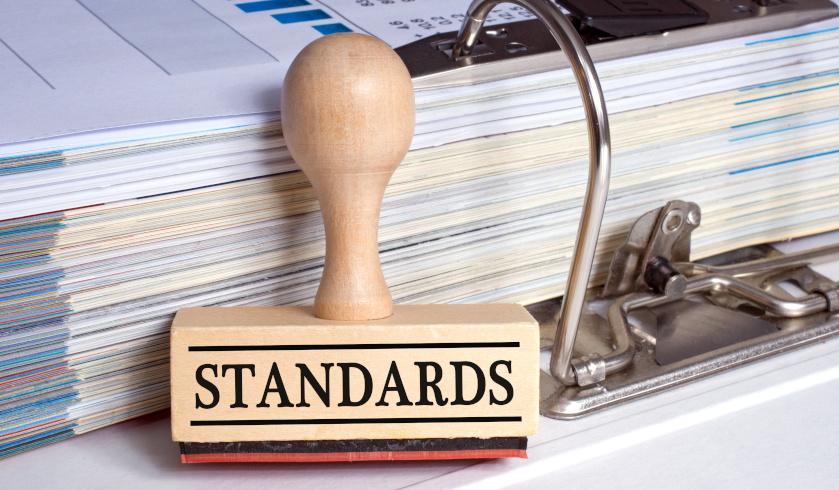