Is cladding still an issue for Australian property?

Flammable cladding is an issue that has plagued Australian apartment buildings in recent times and it’s an issue that property investors and developers need to take seriously. But is it the main issue? Perhaps the most well-known instance of a cladding fire, the Grenfell Tower in London, best represents the danger cladding can create anywhere, according to Archers the Strata Professionals partner Andrew Staehr.

“The immediate danger is highlighted by the prior and recent apartment fires, including the Grenfell Tower tragedy in London which resulted in the loss of life, when compliant fire suppression and evacuation systems were not in place,” Mr Staehr said.

However, according to Robert Marinelli, deputy president of the Association of Accredited Certifiers, the conversation in Australia should not just be focused on cladding, but also about fire safety.

“The issue with cladding is that the appropriateness of it and the disclosure of it has been an issue over time. I think a few of these instances have led to sometimes knee-jerk reactions on cladding,” Mr Marinelli said to Smart Property Investment.

“The reality is, there’s no such thing as a ‘cladding fire’, there’s a fuel fire, there’s an electrical fire, there’s a kitchen fire, they’re the source of fire; the cladding doesn’t spontaneously combust. It needs to have a risk and have a fire occur in the first place, and I think a lot of people are forgetting that.”

In fact, the deputy president thinks that the discussion around cladding has been blown out of proportion.

“The reason I say that is because you need to have a fire in the first instance for it to be a risk,” he said.

“I don’t think we’re getting that many fires. Fires are occurring, and they do occur, and it’s very unfortunate, but at the same time, what is the number? If we have millions of buildings, not only in Australia, it’s internationally as well, if millions of buildings with this cladding on it, we’re not getting a building catching alight every day

Mr Marinelli added that the conversation should be geared towards managing risk in a building at all times; that tenants can add unintended fuel to their properties through way of added decorations, which can create a fire hazard in a property or on a balcony, which can then contribute to fueling fires.

Another part of the issue, Mr Marinelli said, is the way that fire safety is managed by governments.

“Unfortunately, I think some of the governments are using it as a political platform, there’s a little bit of grandstanding and trying to outdo each other a little bit as to how hard they can hit people, but I think that isn’t really the answer,” he said.

“There’s an issue where I think, in some governments there’s a fundamental lack of understanding of what the role is of building surveyors and people that are doing certification, and the accountability of everybody in the construction and design industries is paramount.”

Mr Marinelli pointed out that certifiers are facing issues with a lack of insurance availability due to rising premiums, which then results in a chain reaction, which can hurt property investors and developers in the end.

“This is a major issue, because obviously if you've got insurers, and from an industry perspective, you've got insurers that are not willing to insure the approval authorities …, then that probably extends to councils or anyone in that area, then what happens? The industry can’t grind to a halt,” he said.

“If the insurers aren’t insuring engineers and fire engineers to basically to come up with proper risk models, then you can’t get a good outcome.

“If we can’t get insurance, [investors and developers] can’t [get] building permits, it’s pretty simple, because we can’t be registered and that puts us out of jobs, but beyond the spill-on from that is obviously very, very detrimental to investors and owners building.”

For Mr Staehr, to fix the issue of cladding at the individual building level, it needs to be addressed by experts without focusing on the blame.

“Those involved with cladding, be it owners, members of a body corporate, or developers, need to be seeking professional guidance to make sure they are complying with each step of the regulations, while not arguing over which party is at fault,” he said.

To address these problems, Mr Marinelli believed the government’s decision to follow the recommendations in the Shergold Weir report was a smart decision.

“It hits a lot of nails on the head. It really does cover well what the flaws in the system, the regulatory system, are,” he said.

“They’ve come through and they’ve said, the lack of education of people about the building code – that had stayed at a federal level – this is incredibly important, but is building code being taught in universities? In architecture? In construction? We don’t see that happening. We see people coming out of schools which don’t have a fundamental understanding of the importance of it.”

However, he said there are still some inconsistencies between the differing state approaches, which he believed need a minimal level of red tape, and the government is putting red tape back in.

Despite all the action taking place now, there are still those who do not comply with the relevant laws, and Mr Staehr said those who don’t follow the law need to be dealt with through further action by the government.

“They need to follow through on the penalties imposed for non-compliance and do this swiftly to those that may choose to ignore the law now in place to help keep occupiers safe from cladding fires,” he said.

“There has been some complacency with the compliance for the new regulations but with the media coverage and education in place, it would have to be extraordinary circumstances for the building owners to not act in some way, especially given the liabilities involved.” Read More
Is cladding still an issue for Australian property? 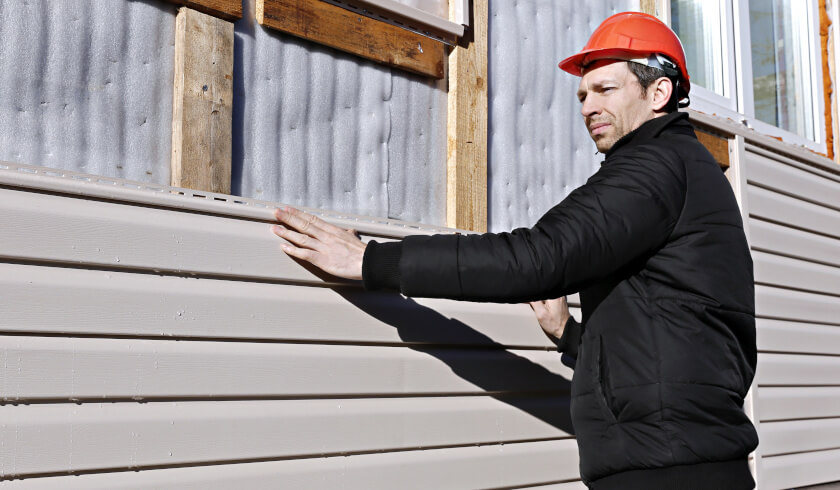 Last Updated: 01 March 2019 Published: 28 February 2019
share the article
Final report into the Opal Tower released, impact on the property industry revealed
Try building rather than buying your next property