Learning from a disaster: 3 lessons from Cyclone Debbie for strata property owners

Learning from a disaster: 3 lessons from Cyclone Debbie for strata property owners

With cyclone season approaching Queensland soon, property owners in strata complexes situated in problematic areas need to make sure they take the necessary steps to prevent adverse weather from ruining their property.

Some property owners are still in the process of going through repairs after Cyclone Debbie, which began forming in March last year, according to Archers the Strata Professionals partner Andrew Staehr.

“These events happen, whether they be cyclones or even severe storms, and there is very little time to prepare,” Mr Staehr said.

“So, while the weather is still relatively calm, there are some actions that strata owners can take that will help them should a natural disaster affect them. This is all about creating peace of mind for when these natural disasters strike.”

Look back at your disaster management plan

Mr Staehr said that disaster plan management was a key lesson from Cyclone Debbie. He recommended that body corporates review their current disaster management plans, or create them if they do not have any in place.

“Even if you think you have a disaster management plan in place, then it’s wise to look at it again,” he said.

Have insurance excess and a sinking fund

It never hurts to have some money squirreled away for a rainy day, and this is all the more relevant for cyclonic days. After Cyclone Debbie, some body corporates were required to raise special levies, and some excesses have seen great rises since.

Mr Staehr said some body corporates have been building up a sinking fund since that time.

“We’ve seen some of our clients successfully build their sinking funds up slowly, which has then become a real asset for them in times of trouble,” he said.

While some owners in a strata complex may have thought damage from Cyclone Debbie would be covered by insurance, they received a rude awakening when the damages were assessed to be pre-existing before the cyclone hit and as such were not covered.

One example provided by Archers the Strata Professionals saw a strata complex in Airlie Beach, Queensland that had water damage rendering it unusable, yet assessors put the fault to a bathroom leak and not the cyclone, which resulted in a $50,000 bill for a new bathroom that was not covered by insurance.

By performing regular inspections, owners can determine when faults arise to ensure pre-existing issues are discovered when they crop up.

Archers the Strata Professionals suggested having regular inspections at least every five years, or three in natural disaster-prone areas.

“Cyclone Debbie could have been a once-in-a-lifetime event but we really don’t know that, especially in a state like Queensland in which natural disasters can strike at any time,” Mr Staehr said.

“Queenslanders always show remarkable resilience and determination once cyclones hit but there are preventative steps that can be taken.

“And it’s not just those in the path of cyclones who should think about it. South-East Queenslanders exposed to storm bursts during summer may also be vulnerable. Peace of mind can be extremely valuable during such uncertain times.”

The incoming raft of changes to Queensland’s land tax laws will only add more strain to the state’s already-struggli... 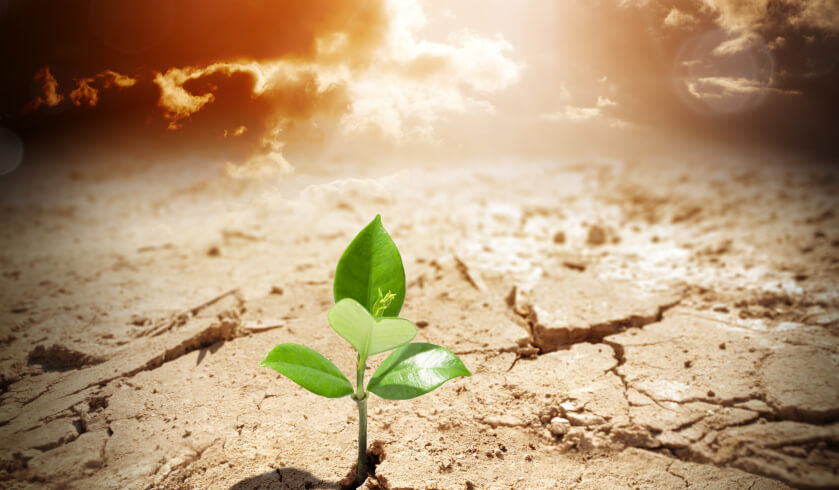 Last Updated: 27 April 2018 Published: 16 February 2018
share the article
How to deal with the main types of tenant requests
Is the private data you hold about your tenants secure?