While one in three homes in Australia contain asbestos, new research has discovered why more Australians aren’t making the effort to remove this deadly killer.

The research, conducted by the Asbestos Safety and Eradication Agency (ASEA), shows most people cannot identify asbestos, with generally low levels of awareness by property owners as to what the risks of asbestos are, according to ASEA CEO Peter Tighe.

“There is no safe level of exposure to asbestos. The property boom and the popularity of DIY home renovation means that Australians will be at risk of dying of an asbestos-related disease for a long time to come,” Mr Tighe said.

“The eradication of legacy asbestos from our built environment needs to be an urgent national priority if we want to save lives.”

The research focused on what was considered to be two of the biggest barriers to the removal of asbestos: the cost associated and what people know about asbestos.

“Better informed people make safer decisions, and the more understanding of the health impacts of exposure to asbestos the more likely they are to remove it,” Mr Tighe said.

“However, the research shows that the majority of people would not remove asbestos, and even confident DIY renovators still have a long way to go in fully understanding the problem.

“It provides the community and governments at every level with the evidence needed to target interventions and education campaigns.”

The largest factor in influencing property owners removing asbestos was found to be the size of the area of asbestos to be removed and the price of removing it at 54 per cent. Following this was movement initiatives at 33 per cent, and then the location of the asbestos at 14 per cent.

Unsurprisingly, property owners would be more likely to remove asbestos when the volume is smaller and the removal price is lower; the biggest motivator for removing asbestos was the potential health risk involved, and one in ten felt they were able to remove asbestos themselves.

Property owners who intended to renovate was a significant reason for considering removing asbestos, and were likely to remove it as soon as possible yet the presence of asbestos was also seen as a reason not to renovate. 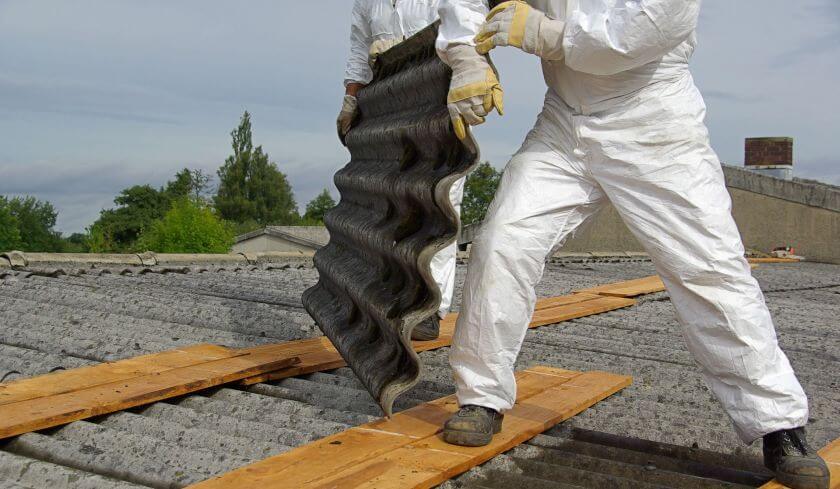 share the article
Sydney home renovations – How to avoid a costly disaster
Where are Sydney’s renovation hotspots for October?