An updated set of data has revealed a divide in Sydney that is determining how much Sydney property owners are paying for tradies. 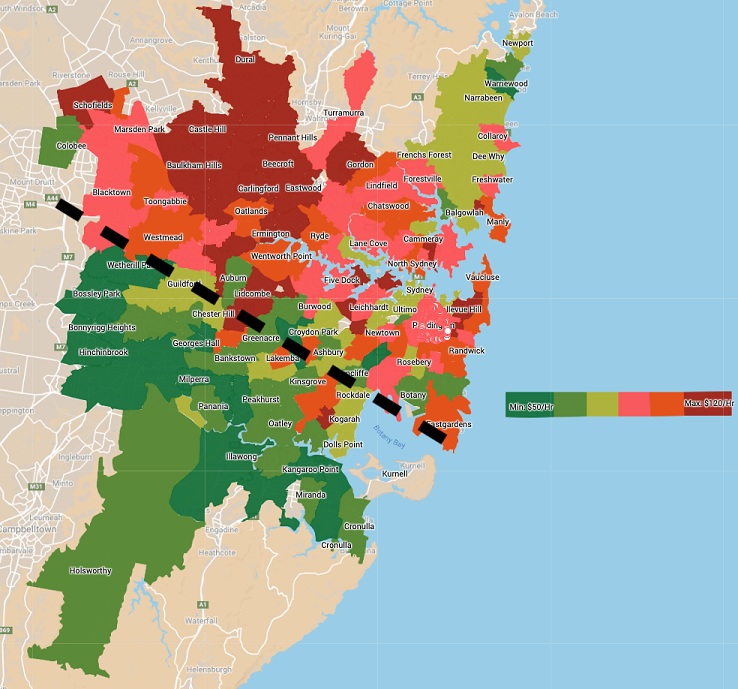 According to the data, northern and eastern suburbs were paying up to 140 per cent more for skilled tradespeople than those located in western and southern suburbs.

The divide also is split by greater job demand to the north-east and greater housing supply to the south-west.

The trend, according to Service Seeking CEO Jeremy Levitt, is due to tradies lifting their rates for the customers that they know can afford higher prices, but is also being seen in property prices too.

“While we’ve seen a cooling in the levels of demand for tradies, there are some pockets in Sydney where customers will pay significantly more for than an hour of a tradies’ time,” Mr Levitt said.

“Tradies working in suburbs considered to be more affluent often increase their charge-out rates because they perceive their customers to be more capable of paying higher prices.

“In addition to this, these suburbs generally have a higher demand for renovation services.”

Also contributing to the higher prices in the north-east is the lower tradie supply, Mr Levitt added, which includes the additional overheads of commuting, insurance, vehicles, staff and tools.

However, there is a large exception to the divide seen in the far north-east of Sydney, which Mr Levitt attributes to two possibilities: either low demand for tradies, or the belief that residents in these suburbs can’t afford the north-eastern prices.

Mr Levitt said that, with the divide in mind, property owners should be shopping around for the best price.

“Renovators need to be sure to compare quotes and prices from numerous tradies to make sure they don’t end up overpaying,” he said. 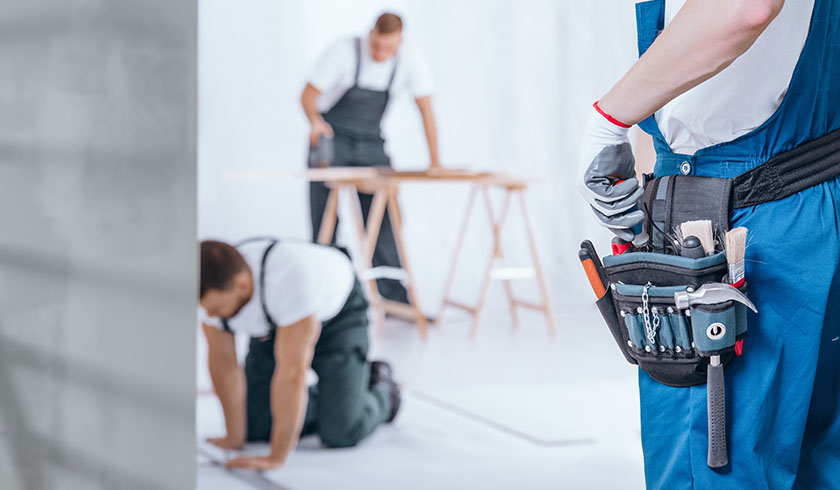 share the article
Investment tip: Will 2019 be a good year for property renovation?
The purchase, renovate and hold strategy for beginners