The latest snapshot from the 2016 census has been unveiled, revealing details of Australia’s overall property market, and how much we’re paying in rent and mortgages.

We take a look at how much has changed in the property landscape since the last census in 2011:

Unlike rent repayments, monthly mortgage repayments have become more affordable for Australians at a median of $1,755, down from $1,800. 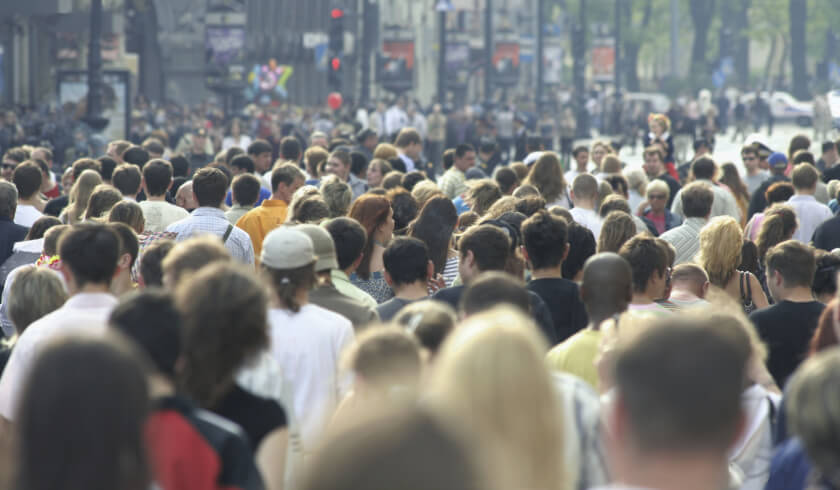 share the article
Harcourts grants $50,000 to 13 charities
What’s ahead for Victorian regions?