Changes to travel and plant and equipment depreciation deductions clarified

An exposure draft of new legislative changes affecting investors has been announced, limiting how much investors can claim, with investors having the option to have their say on the changes. The Treasury has elaborated on claims made during the 2017-18 budget, with an exposure draft legislation to disallow travel deductions for residential investment properties, and reducing the amount investors can claim on plant and equipment depreciation.

Coming into effect on 1 July of this year, expenditure related to travelling, inspecting and maintaining residential investment properties cannot be claimed.

Additionally, also coming into effect on 1 July, plant and equipment depreciation deductions will be limited for residential investment properties to assets that are not previously being used

Tryon Hyde of Washington Brown said these changes provided some much-needed clarification, but there is still room for improvement.

“It was a good-ish announcement from a property investor's point of view [but] it could have been worse,” said Mr Hyde.

However, plant and equipment used or installed on 9 May 2017 at 7:30pm can be claimed if the investor does not own the asset, or until the asset reaches the end of its life.

“The good news is if you buy brand new property, you'll definitely still be able to claim the depreciation on plant and equipment, and the industry was waiting for clarification on that, and we finally got it,” Mr Hyde added.

“The other good news is, when you sell the property, any of that undeducted depreciation claim for a second-hand buyer, you don't pay capital gains tax.”

Kelly O’Dwyer, Minister for Revenue and Financial Services, said that these changes were due to “concerns around the abuse of deductions for travel expenses that do not represent a legitimate commercial need” and how “the tax system currently creates opportunities for plant and equipment to be depreciated by multiple owners of a property in excess of its actual value”, which Ms O’Dwyer claimed the latter of which saw “significant abuse”.

Mr Hyde agreed with these claims, although places some of the onus onto the government.

“There wasn't any clear clarification of how to exactly value plant and equipment,” he said.

“In the end, these changes address these concerns by the government, and I applaud that.”

The Treasury also announced that this exposure draft legislation was open to discussion, giving interested people the option of entering a submission to have their say.

“The good thing is, everyone's welcome to do their own analysis to put something to it. They're not asking just for industry players to [submit], so it is an open playing field for people to put forward submissions,” Mr Hyde said.

“I'll certainly be putting a submission [in], because I do believe ... it could be tweaked a little bit better, and that's what I'll be putting forward to the government.

“If you don't submit, then you can't complain about it if you ask me.”

The public consultation period is open until 10 August and is accepting submissions electronically via the Treasury website and mail. 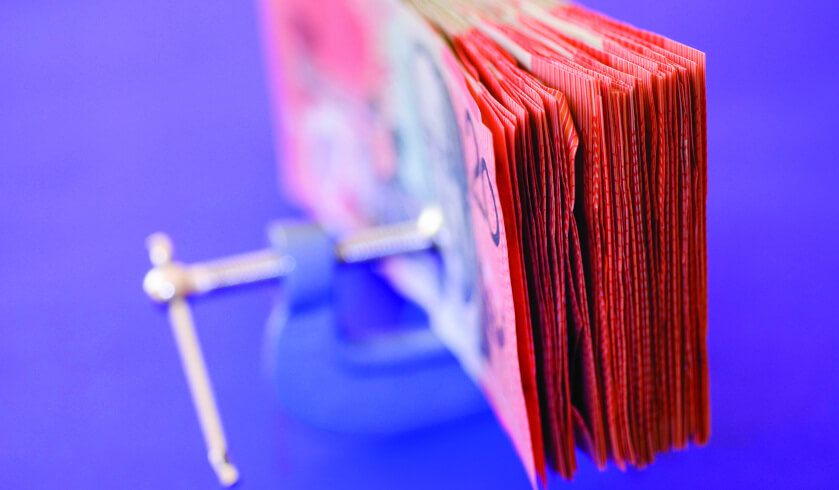