According to the project director of two real estate development businesses, property buyers in Perth should be buying in Two Rocks and Yanchep in order to capitalise on an expected upswing.

Jarrod Rendell, property manager for Atlantis Beach Estate and Capricorn Yanchep Beach Estate, said that property in these suburbs are expected to see a price surge when the PerthPerth, TAS Perth, WA market goes into recovery mode, which is believed to be soon.

“We last saw this trend back in 2001-02 with the start of the last property boom in Perth that resulted a major surge in property values in the competitively priced northern coastal suburbs of Butler, Clarkson and MerriwaMerriwa, WA Merriwa, NSW,” Mr Rendell said.

“Homes in these areas quickly gained over $100,000 in value as coastal property prices jumped due to the scarcity of building land that results from a sudden upswing in the Perth property market.

“Coastal living is still the most preferred living choice for most people living in Perth and when the overall property market recovers, it’s impact is particularly felt in coastal suburbs.”

“In a few years’ time, these very competitive prices in Yanchep [and] Two Rocks will seem like a bargain when coastal property prices surge, following the recovery in the Perth property market.

“This is will be particularly the case when major new infrastructure in the local area is completed such as the new train station to Yanchep as well as new shopping and community infrastructure, which will add to the overall buyer appeal of the Yanchep [and] Two Rocks [areas].”

Mr Rendell added that investors considering buying in these suburbs should do so sooner rather than later, as he says those who miss out may become “victim to the buyers regret syndrome”, which was said to be experienced by buyers in 2001 and 2002 who did not purchase when the market was low and had to pay higher costs after the boom. 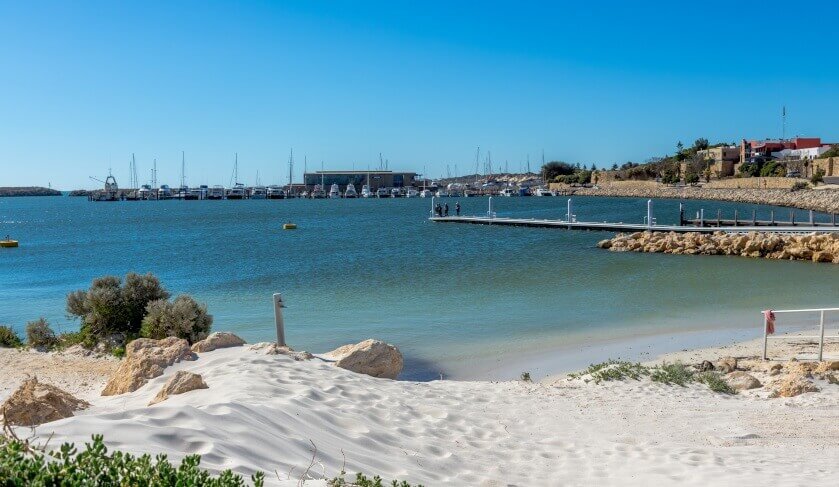