Domain Group has released its State of the Market Report – Regional, looking at activities in regional Victoria to see how median house prices and rent prices are doing over the June quarter and the year to date.

The report, which focuses on Victoria, NSW and Queensland, looks at the major regional areas and analyses regional properties’ median house prices and rent prices.

To see how key regional areas in Queensland did over the June quarter and the year to date, click here.

We break down the report and look at how properties in regional Victoria are faring below:

The report states a strong price growth in Ballarat over the June quarter with a median house price rising 7.1 per cent and a 12.3 per cent rise year-on-year, up $340,000.

Median house rents maintained over the quarter, but have risen over the last year, at $290 per week.

“Such strong quarterly and annual results suggest that the local market is in revival mode. Demand in the area is being driven by buyers looking for value in regional Victoria, and momentum is likely to continue.”

Greater Bendigo saw a rise in house prices, albeit on a minute scale with a rise of 0.1 per cent over the June quarter and increased 3.5 per cent over last year to $350,000.

Median house rents stayed steady for both the quarter and the year, holding at $300 per week.

“The marginal increase in Bendigo’s median house prices is a reflection of the region’s local economic growth, and the region can expect continued demand from buyers,” Dr Wilson said.

Greater Geelong median house values experienced a record high of $466,750 this June quarter, rising 3.7 per cent and increasing 11.1 per cent over the year.

Median house rents held over the quarter, and have increased 4.5 per cent over the year, at $350 per week.

“There has been a strong quarter of house price growth in Geelong,” Dr Wilson said.

“The region has one of the highest annual growth rates of all Victorian regions. Geelong is becoming an increasingly popular option for Melbourne buyers looking for affordable property and a more laid-back lifestyle.”

“It remains to be seen whether the region will bounce back.”

Like Greater Shepparton, Mildura generally trended downwards, but there is a chance of a bounce back. Median house prices in the area declined by 3 per cent over the quarter, but held over the year, at $260,000.

Median house rents were more stable, holding for both over the quarter and the year at $300 per week.

"Housing market activity in Mildura slowed over the June quarter, but the region remains a steady tourist destination and is likely to level out in the coming months,” said Dr Wilson.

Median house rents are also up, holding steady for the quarter but rising 6.7 per cent for last year to $480 per week.

“Substantial population growth and an increase in buyer and seller activity resulted in a booming year for Surf Coast. All signs point to further growth in this coastal region,” Dr Wilson said.

Warrnambool saw median house values holding steady over the quarter, but rising solidly over last year to 7.7 per cent to $349,900.

Median rent prices, like median house values, held steady for the quarter but rising over last year by 6.5 per cent to $330 per week.

“After an extended period of momentum, house prices in Warrnambool levelled out over the June quarter, said Dr Wilson.

“Heading into the warmer months, the region’s desirable coastal location suggests we could see a return to growth toward the end of the year.”

Median house rents have held for both the quarter and last year at $330 per week.

“However, the region continues to be a popular option for buyers looking for a tree-change. A return to price growth depends on the strength of the local economy.” 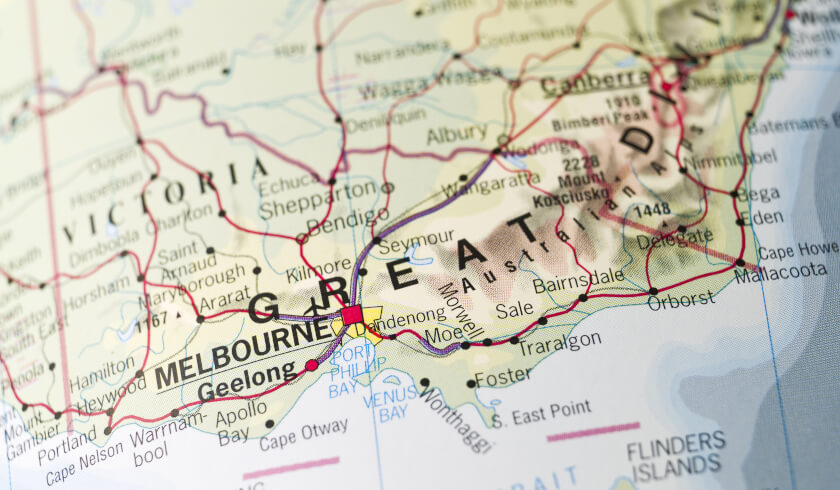 share the article
Reducing the risk of fires in your properties this winter
Is there better cash flow in short-term rental markets?