With the announcement of UK and France reducing the sale of petrol and diesel cars, lithium batteries are to be utilised, which sets the stage for a knock-on effect for WA’s property market.

According to Shane Kempton, chief operations officer at Professionals Real Estate Group, lithium battery-powered cars will become commonplace over the next two decades, which would fuel an increase in global lithium production.

“WA is in the box seat to benefit from this green power boom as the state has huge deposits of lithium and already produces one-third of the world’s lithium through the Greenbushes mine in the south-west of the state,” Mr Kempton said.

“There are already $2 billion in lithium projects in the pipeline in the state with more than 1,000 people employed in the sector, which is likely to more than double or treble in the next few years.

“Not only will thousands of Western Australians be employed in mining lithium but also in the down processing of the mineral.”

Mr Kempton also said one of China’s largest lithium businesses, Tianqi, is in the process of building a processing plant worth $400 million to process lithium concentrate to lithium hydroxide.

As WA is heavily grounded as a resource state, Mr Kempton said lithium mining could impact the WA economy similarly to what oil and demand for petrol-powered cars did for Saudi Arabia and other Gulf countries during the 21st century.

“This downstream processing will create thousands of new sustainable jobs in Western Australia which will have a major positive impact on the local property market moving forward,” Mr Kempton said.

“WA has still a relatively small population, and a lithium-driven economic boom will result in a huge demand for property as people move to the state to secure a better financial future for themselves.

“Property investors who take a medium- to long-term approach to the real estate should now be focusing on WA and fully recognise the prime investment opportunities in real estate that now exist in the state before the lithium boom hits.”

This news follows a report claiming, and experts confirming, that the PerthPerth, TAS Perth, WA property market is entering into its recovery period. 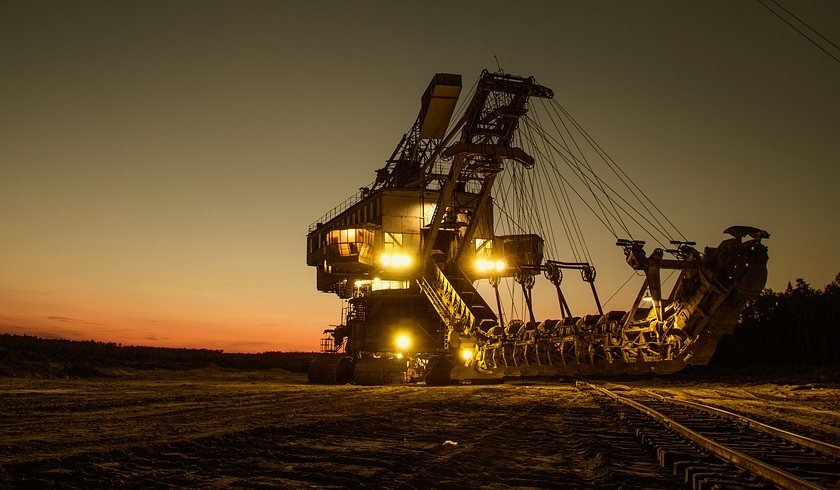