Westpac has announced the initial findings of a research that delved into who the average rentvestors are and the difficulties they face.

According to a report titled A place to call home – Australians’ views on housing affordability, conducted by Ipsos, rentvestors are most likely to be a Gen Y male living in metro areas.

“The research shows that many young Australians are looking at savvy ways to get into the property market, showing that there’s still clear aspiration for home ownership whilst maintaining their lifestyle,” said Lauren Fine, head of Westpac home ownership.

Housing affordability is a problem for rentvestors, as the report states that property prices have risen by 106 per cent in Sydney, 89 per cent in Melbourne, 38 per cent in Canberra, 17 per cent in Adelaide and 16 per cent in Brisbane since 2008.

Furthermore, rentvestors in Sydney and Melbourne are hindered more so than in other states and territories, as the RBA states that these states are two of the most expensive cities for property in the world.

Of all the Australians surveyed for the report, two out of five said that they were open to rentvesting, with Sydneysiders being the ones most likely to adopt it.

“Those ‘rentvesting’ are most likely to have purchased their property in the last two years, which aligns with the increase we’ve seen in property prices across many areas of Australia,” Ms Fine said.

“This may suggest first home buyers have responded to these increases by purchasing in more affordable areas, while continuing to rent where they currently live.”

The full report is slated to be released later in August. 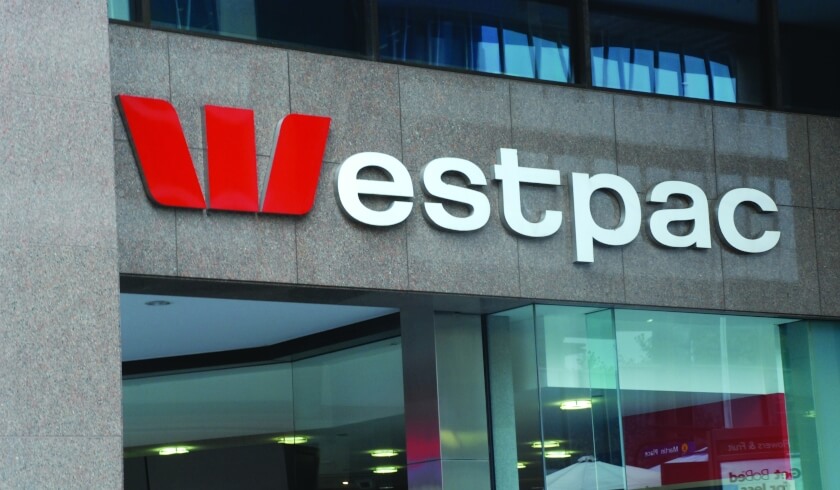