According to the Real Estate Institute of Australia (REIA), ABS data shows first home buyers are filling the gaps left by investors leaving the housing market declining due to finance approvals.

REIA president Malcolm Gunning said the proportion of first home buyers, in relation to owner-occupied housing financing numbers, rose to 15 per cent and is at its highest since February 2014.

Over June, first home buyer commitments rose by 1.6 per cent for the month, which was followed by a 28.9 per cent the month before that – the highest monthly increase since October 2014.

“By contrast, the value of investment housing commitments decreased by 0.9 per cent in June in trend terms, following falls in the previous two months and is well down from its 2015 peak,” Mr Gunning said.

“Overall the figures for June 2017 show, in trend terms, that the number of owner-occupied finance commitments decreased by 0.2 per cent.

“If refinancing is excluded, in trend terms, the number of owner-occupied finance commitments increased by 0.3 per cent and is the 10th consecutive month of increases.”

Increases in first home buyers was noticed in Queensland, Victoria and the Australian Capital Territory, the latter of which rising by 1 per cent.

However, the number of first home buyers declined in NSW, South Australia, Western Australia, Tasmania and the Northern Territory, with the largest decline in South Australia at a fall of 1.2 per cent.

“The June figures show that the market is adjusting with owner-occupiers and first home buyers returning to the market as investor activity decreases in response to the actions of the regulators and banks to limit bank lending to dampen investor demand for property,” Mr Gunning said. 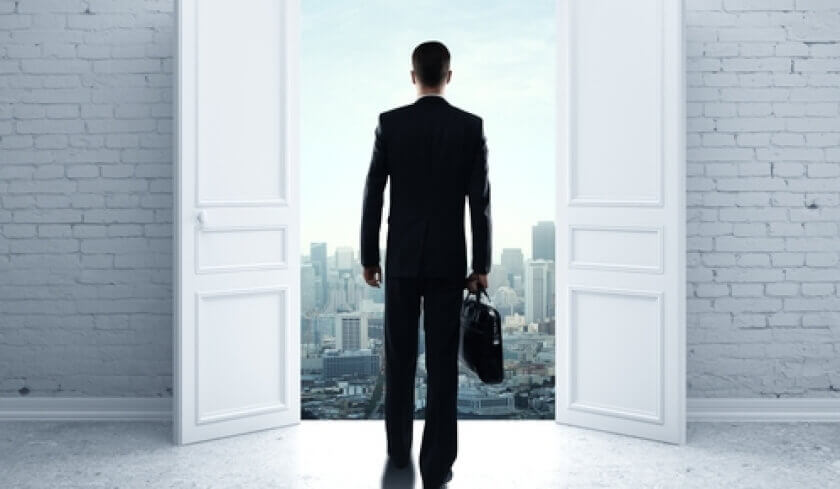