The release of a new report states that without any major changes to the property market, the lack of property supply is set to get worse. Released by the Committee for Economic Development of Australia (CEDA), the Housing Australia report forecasted at least 40 years of demand pressures and supply constraints, according to Professor Rodney Maddock, CEDA research and policy committee chairman.

“This is particularly the case in capital cities with a growing population and where an increasing proportion of Australia’s population are expected to reside,” Professor Maddock said.

“Often the debate around housing affordability is centred on a few topics such as foreign investment, negative gearing and interest rates.

“While these might be some of the factors, the issue is far more complex and without changes now could have longer run consequences.”

The report contains eight recommendations to the Australian government in addressing affordability issues:

“The shift to a service economy has contributed to a larger population living in our cities and coupled with overall population growth through migration, has impacted housing demand, especially in Sydney and Melbourne,” Professor Maddock explained.

“With most Australians choosing to live in our major cities, it is likely the trend of more people living in apartments and more long-term renters will become permanent, and we need to accommodate this better with increased protections for renters.

The report also takes a look at policy in the UK and extrapolates where Australia can learn from the UK government’s successes, as well as mistakes, such as for developers to drip feed property into the market, rather than release it all at once.

“CEDA’s report looks at the UK as an example where developers bid high to obtain land for development and it is then in the interests of developers to build slowly to take advantage of rising market prices,” he said.

“The great Australian dream of owning your own home has been around for more than half a century, but with high house prices in some parts of Australia, there has been much debate about whether it will continue.

“Despite the outlook of continued growth, there are options for government to ease pressure and ensure long-term negative consequences are reduced.” 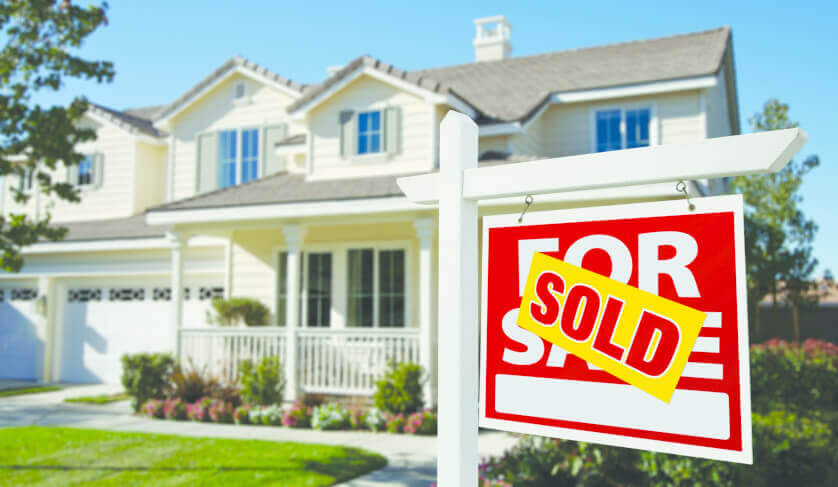