NSW’s most searched for suburbs by experts revealed

Analysis of online search results by property developers has shown some of the most popular suburbs by those who intend to build property in NSW. The most searched suburbs by property developers are:

“Across the five top-ranking suburbs there were 1,986 apartments and 95 houses approved in the 12 months to June,” Mr Materia said.

District Data managing director Daniel Slomoi said the research highlights the need for added supply across a variety of markets to meet high levels of demand for affordable housing in Sydney.

“Sydney has one of the most expensive residential markets in the world, and with such a massive geographic footprint, urban sprawl is no longer feasible to manage affordability concerns,” Mr Slomoi said.

“Density is the answer, and we are seeing that through the uplift in residential development across a number of suburbs across the city.”

The suburb of Sydney, which ranked second, recorded the highest level of unit approvals in the last year to June, with 854 units.

“With an average age of 30 compared to the Greater Sydney average of 36, we’re seeing the flight to city living for a younger demographic and foreign-born residents,” Mr Slomoi said.

“This is supported by the smaller proportion of those born in Australia of 17 per cent compared to 57 per cent for Greater Sydney.

“The increasing student population is also influencing this figure. Moreover, 66 per cent of households were renting compared to the Greater Sydney average of 34 per cent.”

Alexandria, ranked third, recorded the highest median sales price growth for units and houses, at 5.2 per cent with 230 new units and 18.7 per cent at $1.73 million respectively. The suburb also features the highest average household income at $125,892, higher than Greater Sydney’s $91,000.

Bankstown, fourth on the list, recorded the highest unit rental yield at 4.3 per cent, and saw 255 new unit approvals and 59 new housing approvals, yet had the lowest average household income at $58,240.

Ashfield, rank fifth, saw a fall in its median unit price growth of 0.9 per cent to $688,000, a rental yield of 3.6 per cent, and saw 168 new units approved. District Data also found the suburb recorded higher levels of renting households at 51 per cent, compared to the Sydney average of 34 per cent.

Read More
NSW’s most searched for suburbs by experts revealed 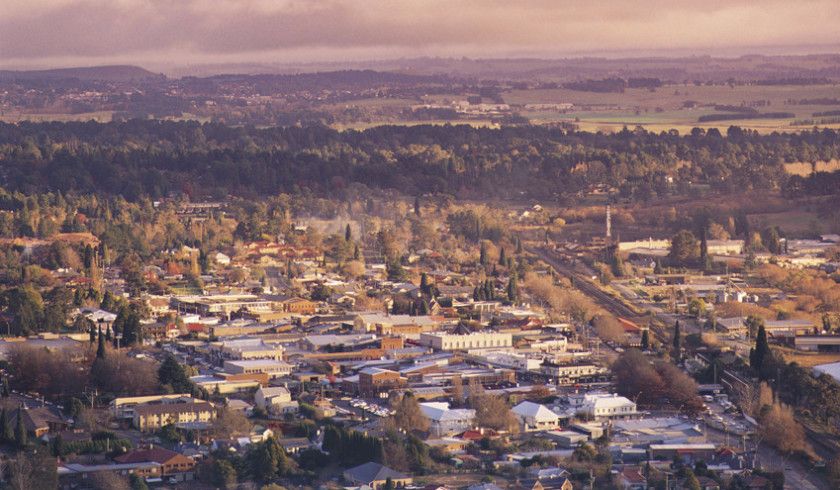