A tax depreciation expert explains that the new legislation intending to address housing affordability would be a "sledgehammer approach" to existing investors, essentially paying lip service to the public.

After a consultation period, the Turnbull government progressed four bills through Parliament related to housing affordability on 7 September, one of which being the Treasury Laws Amendment (Housing Tax Integrity) Bill 2017, which allows for depreciation to be claimed on plant and equipment for new properties only. All four bills will undergo a second reading, with debate to be adjourned.

The difference between the draft legislation, which was announced in mid-July, and the legislation put to Parliament has been minimal, despite a consultation period which sought feedback from the public.

“I actually met with the Treasury, the Treasury asked me to come in and discuss this legislation with them ... on the basis that they asked that I gave them what I thought of it,” Mr Hyde said.

“I said, 'Look, you've certainly achieved the integrity measure, but I think it's a bit of a sledgehammer approach.’”

With the emphasis on new properties, Mr Hyde believes a two-tiered market would be created, one that prioritises developers over sellers of existing properties, and incentivises owners residing in their property for longer.

“People may hold onto their property [and] say, 'Well, if I cut you off on this one, it's already got depreciation on it, and I can claim it.' If they sell that property, they can't get a new one, they might hold on to their [given] one,” he explained.

Mr Hyde suggested to base depreciation on the effective life and historical costs of plant and equipment.

“It would be a simple logical approach, all because the carpet has a 10-year effective life.

“Similarly, if I was to buy a 12-year-old property, where the carpet was the original carpet, I would be able to claim $0.”

Despite the ‘sledgehammer approach’, Mr Hyde does see the good in the new legislation by way of still allowing for depreciation and not affecting anyone who purchased property beforehand, but the benefits would come at the end of a sale or when the plant or equipment is removed, which he predicts will result in complicated capital gains calculations.

However, even with meeting with Treasury and writing his own submission, the lack of changes for the most part caused Mr Hyde to think that these changes were set in motion without actually intending to take on public input and without any economic analysis of the potential impact.

“The public inquiries … once they've made their public statement, it's gone, … it's too late. They do it, I think, sometimes unfortunately, for a bit of show, to show they're doing these things in good faith,” he said.

If this new legislation does pass, Mr Hyde believes it will be treated the same way when the government of the day in 2004 introduced a 2.25 per cent fee for the sale of property, which he said proved so unpopular people stopped selling property and the government lost revenue, so it was scrapped just eight months later.

“The same thing could happen here. The people who own existing properties may simply forget or not want to sell that and continue to claim the depreciation. Therefore, guess what the government's not going to get a lot of?” he said.

“Capital gains tax, because they're not going to transact. 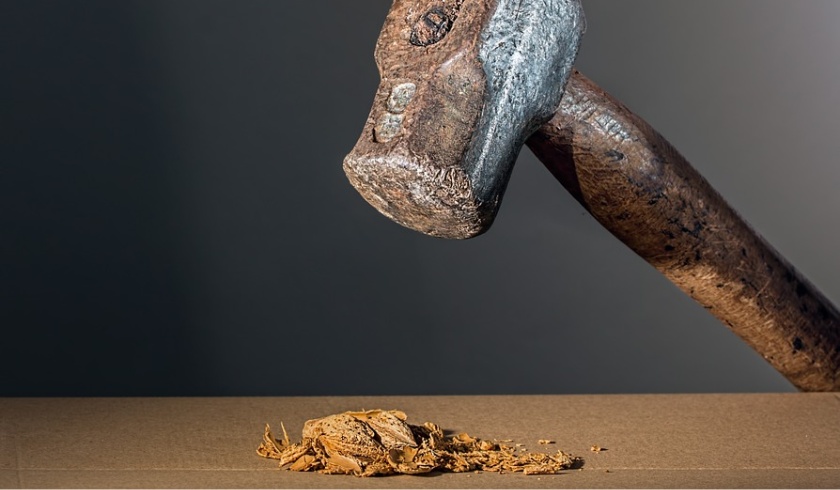