A leading class action law firm has announced it will be mounting a class action suit against residential property group Aveo after government and media attention on the retirement housing sector.

After calls for action on retirement property providers who are allegedly taking advantage of older Australians, Maurice Blackburn Lawyers announced it will be taking registrations of former residents from property provided by Aveo Group.

Support for the class action comes from the Consumer Action Law Centre, with CEO Gerard Brody saying older Australians should not be “bamboozled by complex contracts and unfair fees” when moving into retirement housing.

“Until now, the retirement village sector has avoided proper scrutiny of its contracts, and it’s about time someone stood up for the rights of residents,” Mr Brody said.

“Residents and their families have struggled to take on the unfair fees charged by retirement village operators in courts and tribunals alone. Accessing justice has simply been too expensive and complex for most.

“We welcome the news that Maurice Blackburn will be investigating concerns of unfair and unconscionable contracts used by Aveo on behalf of former residents.”

“There is understandably a high level of concern that people looking to enjoy their retirement, and who may be physically or mentally vulnerable, should not be taken advantage of by unscrupulous business models.

“A no-win no-fee action provides a mechanism for affected people to access the legal system without outlaying any money, and if the case is successful, they won’t have to pay a portion of damages to a funder because we plan to conduct this case without one.” 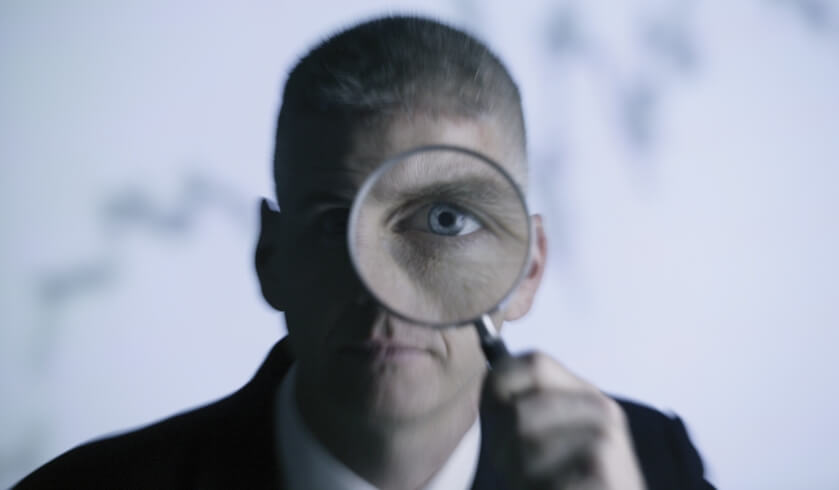