As the property market is thawing out and starting up again, it’s important to know what methods you have to sell your property that work best for you, as the principal of an agency shares.

According to Justin Ferguson, founder and principal at Ferguson Property Agents, sellers should be first and foremost consulting with an agent familiar with the area you are selling in, as they should have the best knowledge on what method works best for what property.

“There are many pros and cons to the different methods of selling a property. You need to make an informed decision on the best fit for you,” Mr Ferguson said.

“While private treaties can be less intimidating for buyers, auctions will ensure a quick and definite sale.”

For auctions, Mr Ferguson said that sellers gain flexibility and more security on a sale.

“As the property owner, you have the ability to choose the date of sale, settlement date and make sure all the terms to suit you,” he said.

With an auction, sellers are not helpless to help drive a sale, as they can work alongside buyers to assist in getting a result, which according to Mr Ferguson, “means the vendor can get a premium through spirited competition”.

Auctions also allow for three different ways of actually selling: before the auction begins, during the auction itself, or through negotiation.

The downsides of an auction are they are generally costlier, as sellers need to accommodate for a marketing budget, as well as turning off buyers who do not like participating in the auction process.

Private treaties, on the other hand, travel at the pace of however fast the seller goes through the offers from buyers, giving an option for those who are not interested in a quick sale, as well as giving sellers the option to restrict certain information from the general public.

However, with the relaxing of the speed of selling, sales typically take longer to sell.

Mr Ferguson adds that private treaties are subject to a cooling-off period, where buyers are free to change their mind and back out. 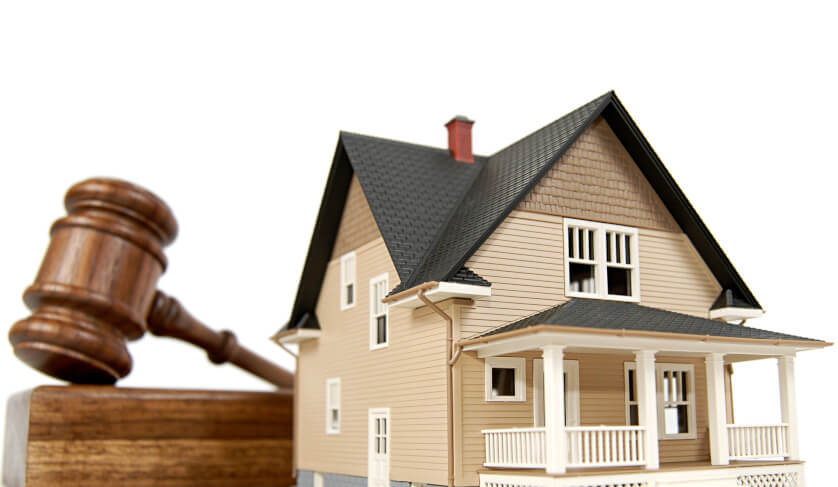