Home owners and investors have experienced a slight softening in their housing returns and should expect a “further moderating” of returns over the next few months.

Breaking it down, the returns for the housing asset class across the country are recorded at 13.5 per cent, and the return on units is 12.0 per cent. CoreLogic noted that as the return is calibrated to consider both value change and gross rental yield, houses tend to have “superior value growth performance” and units “superior rental returns”.

However, those returns, while softer, are still well above the 10-year average to August 2017. Over that period, the total returns for housing are 8.8 per cent with houses recording 8.9 per cent and units 8.5 per cent.

Head of research at CoreLogic, Cameron Kusher said: “The total returns data, particularly for the past decade, shows why housing investment has been so popular and hit record highs. Returns have been fairly consistent and less volatile than equities however; the ongoing strength and the evidence of a recent slowdown should give investors pause for thought.

“With mortgage rates starting to increase for investors, record-high levels of new housing supply and value growth slowing, housing investors shouldn’t assume that the types of returns seen over recent years will continue to be replicated going forward.”

The CoreLogic note added that the housing returns in capital cities have “generally been superior” to regional markets, with total returns over the past decade calculated to be 9.3 per cent. In the year to August, that figure is split between 14.0 per cent for houses and 12.3 per cent for units.

“It is reasonable to expect a further moderating of total returns over the coming months. The other important thing to consider when looking at total returns is the calculation of the rental income.

“Although rents are increasing in many areas, the assumption in a gross rental yield calculation is that the property is occupied for 52 weeks of the year. In some parts of the country, this is increasingly difficult to achieve and it can eat into the investment returns.” 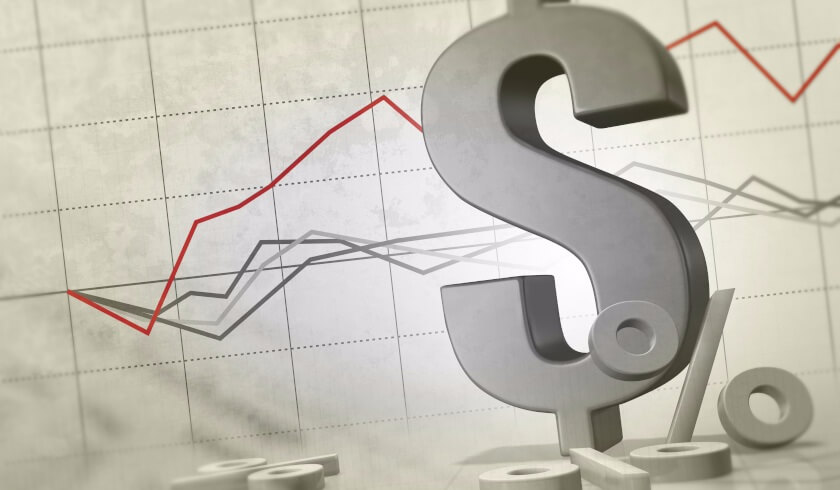