The latest CoreLogic Property Pulse explores the influence investors have on the property market at large, and reveals surprising insights about the two most popular capital cities to invest in. In the reoccurring report, CoreLogic analyst Cameron Kusher researched the decline of dwelling values and the relation to the dropping level of investor activity.

Over the last five years, dwelling values nationally rose by 39.3 per cent, mostly pushed up by Sydney and Melbourne, while in the same time frame, investors committed finance totalling $695.6 billion towards housing, and during May 2015, investor activity accounted for 54.8 per cent of new mortgage demand nationally.

However, the investor environment has changed since then.

“With investor demand now slowing, falling a further -6.2 per cent in September 2017 and dwelling values falling in the most investor-centric city (Sydney), what impact is the investor slowdown going to have on the broader housing market?” Mr Kusher asked.

According to Mr Kusher, this shows that when mortgage demand from investors fall, so too does the rate of value growth.

“In fact, Sydney dwelling values are now falling as investor demand continues to fade. Melbourne has also seen value growth slow although not to the same magnitude as Sydney however, investor participation over recent years in Vic has not been as significant as in NSW,” Mr Kusher said.

Outside of the two popular states, investors have not been less influential, but for the most part, Mr Kusher said new mortgage demand by investors has declined.

“We saw a similar slowing of investor demand occur when credit conditions were tightened after the first round of APRA’s macroprudential policy changes through 2015 and early 2016,” he said.

In these markets, Mr Kusher said this lack of demand could be beneficial towards owner-occupiers, rather than investors.

“Elsewhere, the changing landscape may slow markets a little but other states and territories have largely seen demand over recent years driven by owner-occupiers.

“If anything, the lack of value growth in these markets, superior affordability and less demand from investors may make buying conditions slightly more favourable for owner-occupiers.”

The rest of the states and territories and how their investor demand for new mortgages as of September 2017 compared to their five-year average are as follows: 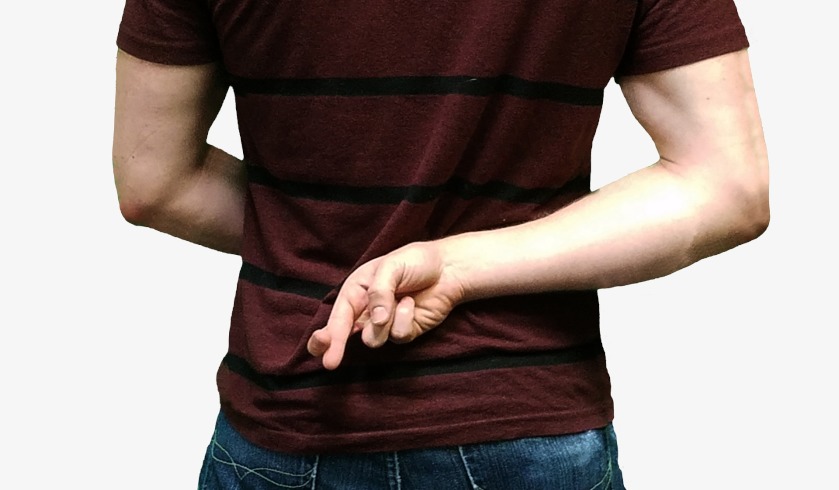