Analysing areas with populations between 300,000 and 500,000, the latest Property Pulse looks at these areas categorised as statistical area 4, or SA4, based around capital cities, and sees how these areas’ population growth has evolved over the last five years.

Over the last year to November 2017, only six out of 46 SA4 areas recorded declines, which were relegated to PerthPerth, TAS Perth, WA and Darwin.

The number of areas with slowing growth over the last year include seven in Sydney, four in Brisbane, and two each in Melbourne, Adelaide and Perth.

Meanwhile, the number of underperforming areas with underperforming growth compared to the five-year annual change includes all 15 in Sydney, three in Melbourne, seven in Brisbane, two in Adelaide, and five in Perth and Darwin.

Cameron Kusher, CoreLogic market analyst, said that the SA4 areas are telling “a very different [story] due to the compound annual rate over the past five years.”

“We see that over a shorter time frame (month and quarter), values are now falling in Sydney, slowing in most capital cities and increasing moderately in Perth.

According to Mr Kusher, Brisbane, Adelaide, Hobart and Canberra show a good chance of growth next year.

“The data points to changing conditions over the coming year and where we anticipate that in 2018, the rate of growth in Sydney and Melbourne SA4 regions will generally be slower than the pace of growth over the past 12 months,” Mr Kusher said.

“Meanwhile, with the recent uptick in growth in Perth, the performance next year could be stronger as the market emerges from an 11 per cent correction.

“Finally, Darwin values have continued to fall, however, next year we could see Darwin follow the lead of Perth with the housing market moderately stronger.” 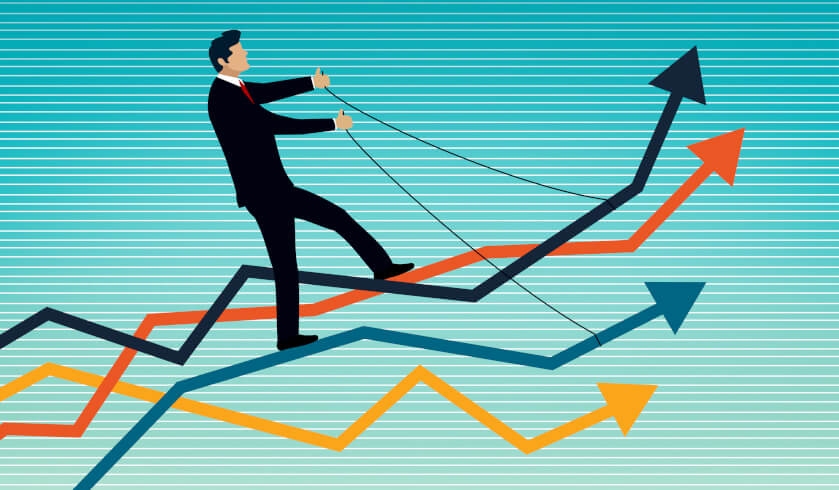